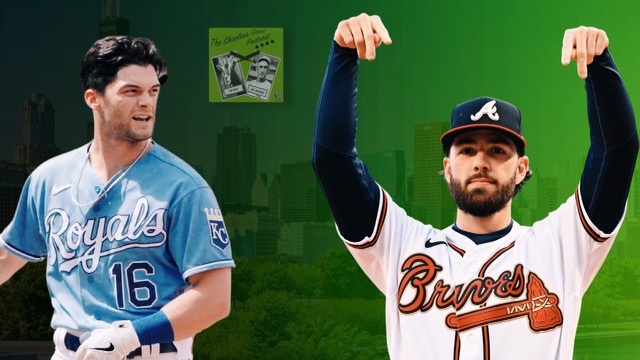 A week after complaining about the lack of big offseason moves on the last SGP, Nick and Pat’s prayers have been answered. The Cubs and White Sox have both made big moves, with the North Siders signing Dansby Swanson and the South Siders getting Andrew Benintendi.
For the Sox, Pat emphasizes separating who Benintendi is as a player and how he’ll help the team from the fact that his $75M deal is the biggest in team history STILL. Nick gives you all the reasons to be ecstatic as a Cubs fan in Swanson, and why his deal sets them up for a potential breakout season of playoff contention in 2023.
With the moves in mind, the guys give their thoughts on both teams’ current lineups, and who else they may target this offseason.  Get our full analysis on the newest players in Chicago with the Shoeless Goat Podcast!
Check us out now on the SONT Chicago Youtube channel!
100
SHARES
Share On FacebookShare On Twitter
Subscribe
[mc4wp_form id="8903"]