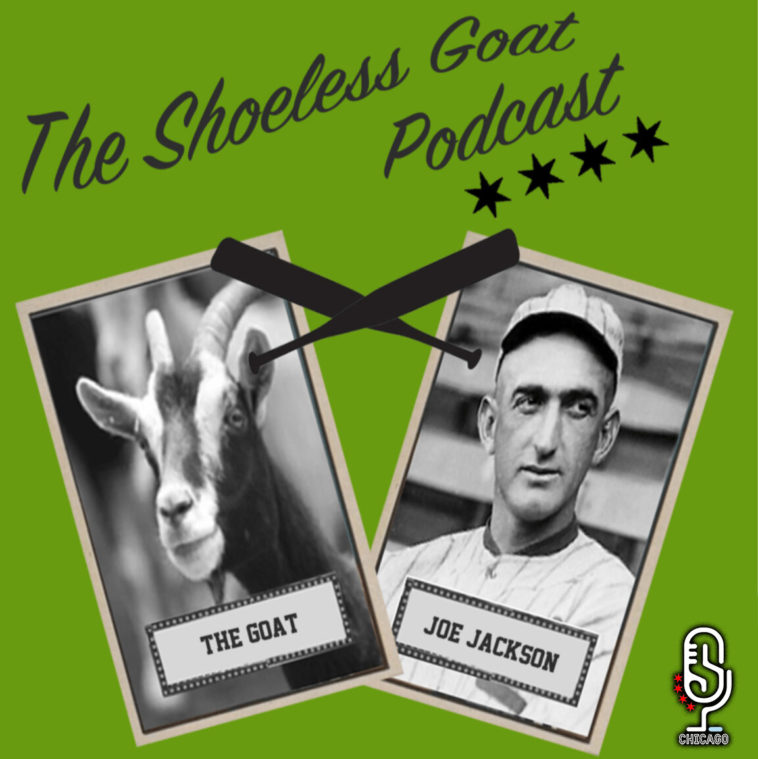 After a solid week, both the White Sox and the Shoeless Goat Podcast are back!
In this Sox-centric episode, Nick and Pat discuss the recent change in fortune for the White Sox, with a 4-2 week bringing them to within 2 games of the division lead. From the winning week, to Dylan Cease’s near no hitter, to Miguel Cairo’s performance as manager so far, to Tony La Russa’s future with the team, the guys cover everything White Sox as the South Siders march along to the end of the season. Can they pull off a division title a week after Pat declared them dead?
On the Cubs side of the equation, Nick gets his weekly rant in, this time over the Cubs giving longtime rivals Albert Pujols and Yadi (Not a Hall of Famer) Molina gifts at Wrigley as part of their farewell tour.
Get all of our thoughts here on this week’s Shoeless Goat Podcast!
Check us out now on the SONT Chicago Youtube channel!
70
SHARES
Share On FacebookShare On Twitter
Subscribe
[mc4wp_form id="8903"]