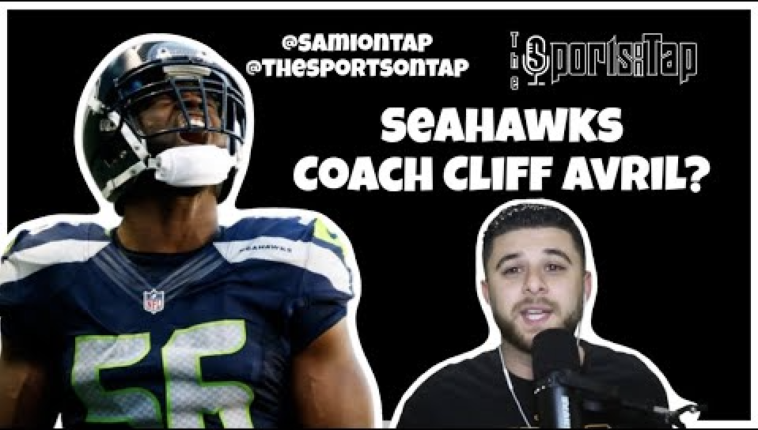 We all know that Cliff Avril was and is always going to be a Seattle Seahawks favorite by the fans. On and off the field Avril has continued to show love to the city of Seattle and the Seahawks franchise, and it always has people wondering if he would coach one day.

“I would love to. For sure,” Avril said. “I would love to be a part of the organization. And my whole thing is, honestly, on the coaching side, being on the field would be great. I work with a lot of the young guys already, I work with the D-linemen already anyways. But I think it’s more along the lines of just having some veteran players that know what it looks like to be a pro.”

Sami Jarjour broke this all down on YouTube as well:

As most know Avril unfortunately had his career come to an abrupt ending when he has a neck issue. But he’s made it pretty clear he still wants to be part of this football world.

"When those guys asked me to come out, I realized how much I actually liked teaching some of the things that I’ve learned through the years."@cliffavril discussed mentoring younger players, intense UNO games with @KJ_WRIGHT34, and more on @WymanAndBob. ??#GoHawks x @Delta

“Sometimes coaches — and I’m not putting this on the Seahawks, I’m just saying in general in the NFL — sometimes when you look at the young player, he’s cheaper, all these different things,” Avril continued. “But if he doesn’t have a leader to help him understand what he’s getting himself into, his career ends up being shorter than it needs to be. So having some leadership, guys that have been in the locker room, guys that have been in the trenches that have seen the same plays that they’re seeing.

“I think there’s just a different level of respect that’ll come with that.”

Make sure to also check out the Sports ON Tap Seattle Podcast on all platforms.