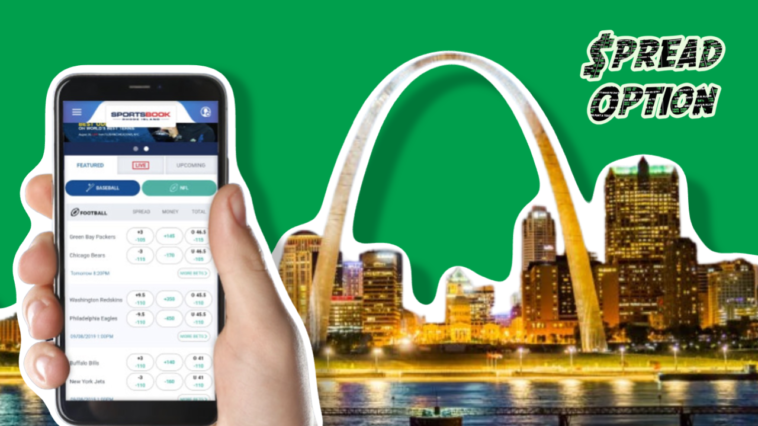 Welcome back after a wild weekend of March Madness. North Carolina peacock-blocked Saint Peter’s, and after much ado, we’re left with a Final 4 featuring pretty much only “blue bloods”: Villanova, Kansas, UNC, and Duke. I’m gonna barf if Coach K goes out with another championship. Let’s all refresh our palates with some of the biggest headlines in sports, gambling, crypto (and more) news.

Last Friday, India’s parliament passed new legislation to levy a 30% capital gains tax on all crypto transactions. Further, the law will introduce a 1% tax deducted at source (TDS), new taxes on crypto given as a gift, and removes the ability to take deductions for capital losses. The new taxes will kick in on April 1, one week after the passing of the bill. Several crypto CEOs based in India decried the law and claim it will hinder the development of the Indian crypto sector. Sources familiar with Indian legal proceedings claim that there remains the option of challenging the law in the Indian Supreme Court, though the timing of such a challenge may be far off.

Missouri House Bill 2502, a sports betting legalization proposal, passed a vote in the state’s lower house 115-33. The bill allows for mobile and online sports betting to operate beneath the state’s existing riverboat casinos and in conjunction with the 6 professional teams that play in Missouri. The Missouri Gaming Commission estimates that sports betting could pull in $128.7 million in adjusted gross revenue (AGR) for this fiscal year and $132 million in fiscal year 2024, the first full year of legalization. HB 2502 heads to the Missouri Senate for a vote, possibly by the end of next week.

#3 – US Legislators Seek Creation of a Digital Dollar Dubbed “ECASH”

A group of Representatives in the House proposed a new bill aiming to develop a digital cash-equivalent to be issued by the US Treasury Department. The “Electronic Currency And Secure Hardware Act” (ECASH Act) would direct the Secretary of the Treasury to issue a digital version of the US dollar that supposedly maintains privacy and keeps transactions anonymous. The bill seeks to create a functional equivalent to paper cash, as in it acts as a bearer instrument, meaning that if you lose access to your phone or card, those digital dollars are lost along with it. Supporters of the bill claim that the e-cash system would support fully anonymous peer-to-peer transactions and would be completely decentralized.

That’s all for this week. If you’re craving more shop talk, do yourself a favor and follow us on Twitter @spreadoption_ You most certainly will not regret it.