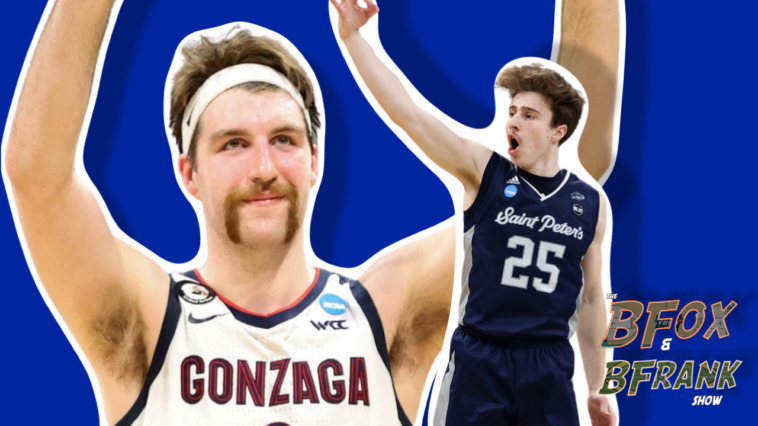 On this week’s show, the Brians dive deep into the first two rounds of the NCAA Tournament. The guys discuss surprises and highlights from each region starting in the West and ending in the Midwest. Full regional order is West, South, East, Midwest. The guys then give their revised Final Four predictions as both have lost original picks in the first weekend. Then they discuss the coaching carousel which is in full swing including a change at B-Frank’s alma mater Seton Hall. Kevin Willard heads to Maryland after 12 years at The Hall and B-Fox politely hands him the mic to discuss the Willard era (starting at 53:35) before they jump into the changes throughout the SEC and elsewhere across the country.