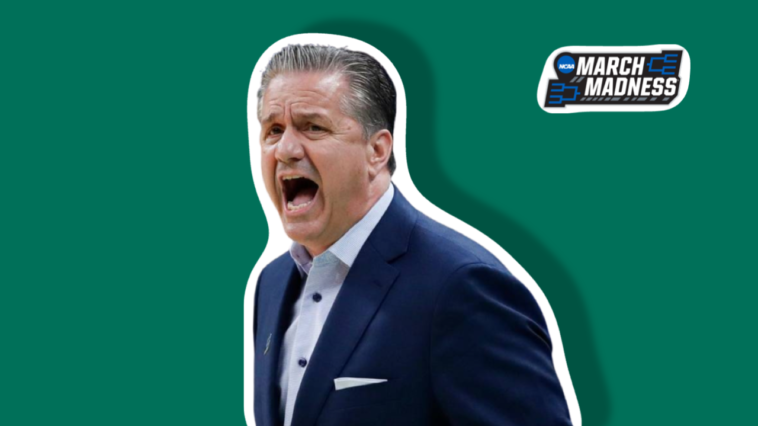 The NCAA Tournament is one of the most anticipated sports events of the year. Every March, Madness ensues as 68 teams are invited to partake in the biggest basketball tournament of the year. Small schools, mid-majors and blue blood programs all unite to crown the National Champion in college basketball. And behind the NCAA tournament there is A LOT of money. And I mean a WHOLE lot of money. The NCAA tournament is a money printing machine for networks, casinos, and the schools. Here are some key facts behind economics of the madness of March. This is Straight Facts, No Gimmicks with the Pod That Brothers, George & Sami Jarjour.

Short History Of The Tournament