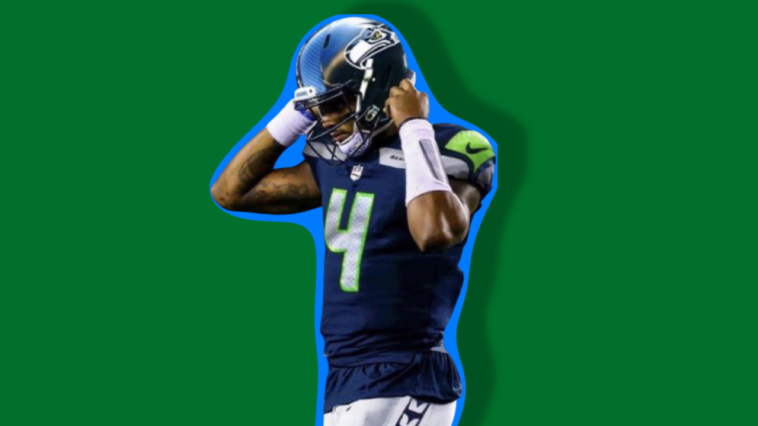 According to Molly Baker Cuculich of KHOU, Texans QB Deshaun Watson has been officially cleared of criminal charges by a Harris County grand jury.

Grand jury does not find enough to criminally charge DeShaun Watson. Nine accusations- none were found to be criminal.

Watson faced nine accusations and non were found to be criminal. However, Albert Breer notes that Watson’s 22 lawsuits are still pending but today’s ruling by the grand jury is a “very significant development” and a step towards the quarterback being traded.

In 2020, Watson appeared in all 16 games for the Texans and completed 70.2 percent of his passes for 4,823 yards with 33 touchdowns and seven interceptions.

Some are now of course pinpointing him to the Seahawks and that is all over Seattle twitter.

Sounds like the Seahawks are really likely to make a push for DeShaun Watson… ?

How do y’all feel about that? Good? Bad? Indifferent? It’s a weird situation.. pic.twitter.com/wOMe8Mp5HM

After the announcement came down, Watson actually took some time to speak to reporters and he got extremely emotional about the entire process:

A very emotional Deshaun Watson just said, “I know we’re far from being done… today is definitely a big day.”

He thanks Jesus Christ for “letting the truth be heard.”

A grand jury has declined to file charges against the Texans quarterback. #khou11 @KHOU pic.twitter.com/wCtlHCcPF9