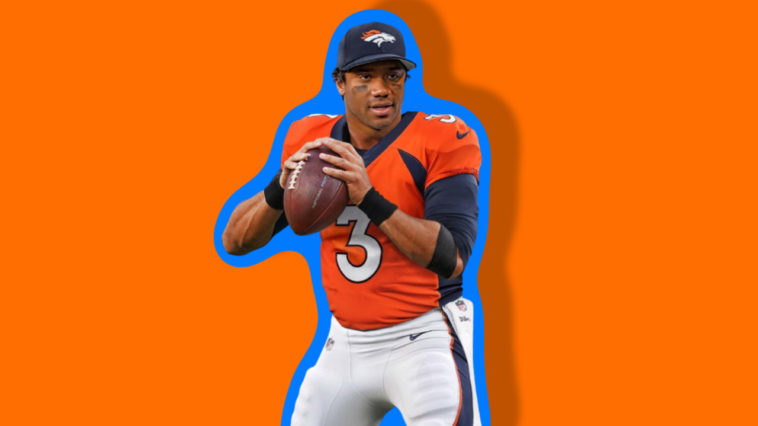 Well here we are… Russell Wilson is no longer on the Seattle Seahawks. As a kid who was born and raised in the Pacific Northwest, I must say this really stings. I never thought this was going to happen at this stage of his career. Still in his early 30s (at 33 years old) and still playing great football. The era is over. The main takeaway for me:

We Didn’t Get Enough

The Seahawks didn’t get enough, and that is really extremely disappointing. Two first-round picks with some below average players mixed in, is not enough. George & Sami, our co-founders, discussed on their latest Seattle podcast.

The full deal:#Broncos get: Russell Wilson and a fourth-rounder.#Seahawks get: 2 first-rounders and 2 second-rounders, a fifth-rounder, Drew Lock, Shelby Harris and Noah Fant.

The Seahawks also had a really dumb tweet after and everyone was blasting them including us. They even ended up taking it down which shows how stupid it was. Our response got a lot of traction cause we all knew this was insanely dumb.

Well, I am not going to bore you. This sucks, we will suck now for a bit, listen to the podcast, we say it all. Thank you Russell Wilson for the Super Bowl you brought us!

SEATTLE, I Love You.