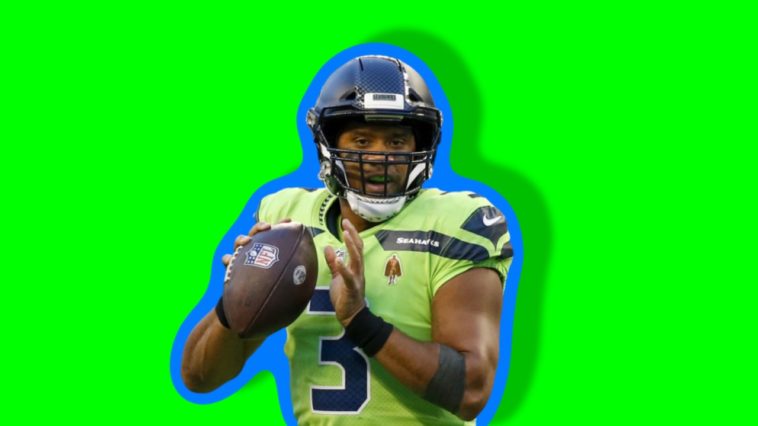 It’s been a long week as a Seattle Seahawks fan and a Russell Wilson defender. I’ve been saying for quite some time that I truly believe Wilson is staying with the Seahawks. Last year when all the offseason drama happened, I thought that was probably the worst it would get, once he stayed, once he started to commit to the Seahawks again I thought all the drama was over. I might be right, but I was wrong about the drama.

Most people would say… ok why does that matter? Well, it doesn’t but to some people it does. This caused a stir in the social media world. I am going to guess it mostly wasn’t Seahawks fans, but so many people online and in the media thought that meant he was gone… I had other thoughts…

People need to stop worrying about Russell Wilson and his Seahawks related posts or bio. So many athletes do it. It could mean nothing. Just chill and wait and see. It’s just social media.

Of course, guess what happens? The next day Russell Wilson changes his instagram picture back to him in Action Green uniforms… So he is a Seahawk again right?!

Russell Wilson changed his profile on IG back to a Seahawks picture. Wooooow. Not leaving now right? ? pic.twitter.com/HhqCB7OaYK

This is a prime example to not let athletes on social media make you think too hard, the guy changed some pictures daily, to family and different things… Shouldn’t be a big deal and it’s not. He is staying in Seattle, don’t trip.