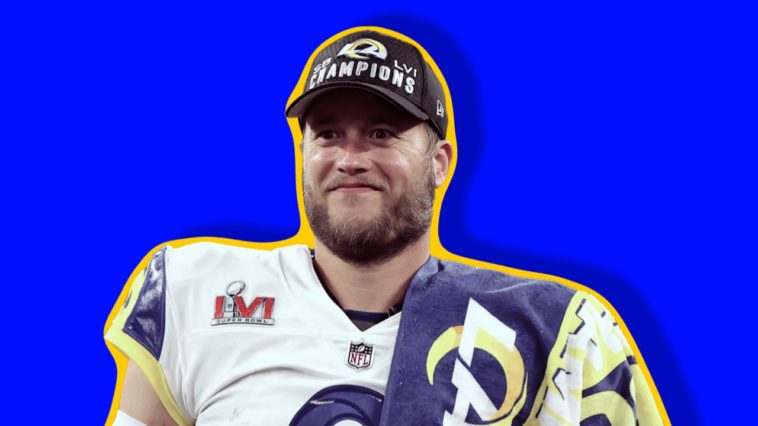 The Los Angeles Rams have changed the narrative for Matt Stafford’s career and have been crowned Super Bowl Champions. The Rams defeated the Bengals 23-20 in Super Bow LVI in Los Angeles. Here are our 5 favorite storylines from the big game.

Of course this is the biggest takeaway from the game. The the big 3 on the offesnive end for the Rams. Sean McVay got his quarterback, Cooper Kupp got his quarterback and Matt Stafford took advantage of the situation after being in Detroit all these years.

Odell caught the first touchdown of the game. Then he got hurt. And it seems likely it’s a torn ACL which just hurts as he’s entering free agency. But looking at the situation half full, at least got a ring.

Thank u all for the love and support. God always got me. He’s always had a plan. He made me a world champion ! Im so grateful!

Easily and without question the best DT in the game. Donald was dominant and you can make a case he should have won the MVP.

Joe Burrow got sacked 7 times. He was battered around. And you just hope the Bengals go draft some offensive line help to protect their prized asset.

Arguably the greatest halftime show of all time helped highlight the Super Bowl. It was absolutely a joy to watch and this is coming from someone who doesn’t care for halftime shows.

Who won the week? Generation X. That was our halftime show last night. Be blessed, youngins. ? pic.twitter.com/cGd8ESC65m