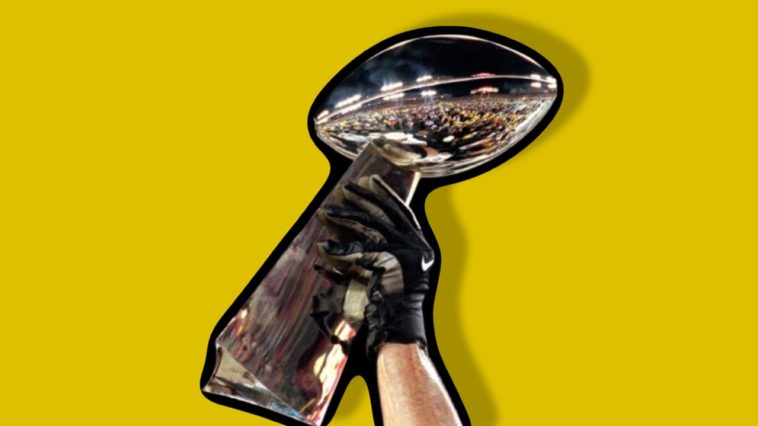 Super Bowl week is upon us. And the Jarjour Brothers are back with their Super Bowl LVI preview podcast as we enter the big game between the Rams and Bengals in Los Angeles. During the podcast George & Sami Jarjour found their favorite tweets repersenting their favorite story lines heading into the big game.

Matt Stafford and Joe Burrow are absolute media darlings. Despite what team you are rooting for it seems like most people agree on one thing. That both QBs are likable. Joe Burrow in his second year might be the coolest player in the NFL and Matt Stafford went from the horrible situation in Detroit to the Super Bowl.

The most heavily-sacked QB has never won the Super Bowl (or had even made one).

The most INT-throwing QB has only won 1 Super Bowl before: Eli Manning in 2007.

Your daily dose of ?

Odell Beckham Sr was right. OBJ was probably open most of the year and the Browns couldn’t get him the ball. He’s been great for the Rams and to see him in a position to win a Super Bowl is a great redemption story for OBJ.

The prices of the tickets for the Super Bowl are ridiculous. And Chad Ochocinco said it best. How are fans supposed to afford this? And that’s not even mentioning parking where some spots costing over $1000 dollars to park.

Can someone explain how the diehard fans of these teams are suppose to support their team & attend the game? pic.twitter.com/iF3RCsRoyj