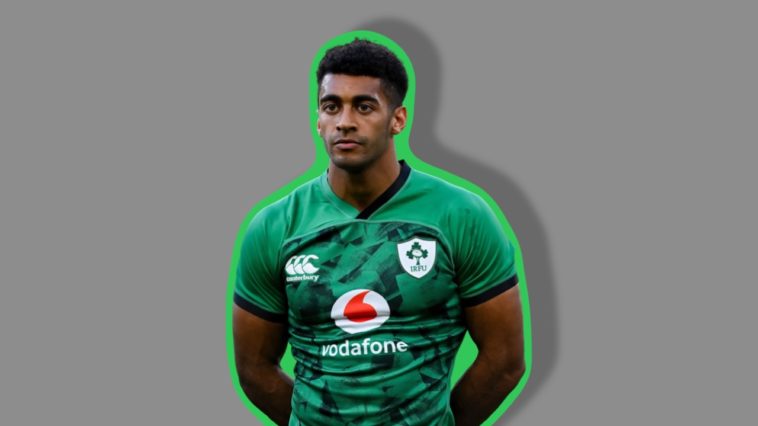 The most prestigious rugby tournament in the northern hemisphere is set to kick off on Saturday, February 5, 2022.  For those readers in the US, the games will begin at 8:15 AM CST so make sure you rest up on Friday night. Better yet, get your picks in now before lines whipsaw around. Enter the Spread Option Six Nations Betting Guide. Let’s dive into the full slate of games, starting with the reigning champs, Wales.

Frankly, this feels like a lot of points for Ireland to cover but I’ll try and explain why this spread seems more daunting than it is. Firstly, Ireland is at home, hosting the Welsh at Aviva Stadium in Dublin. Secondly, this is a very good Irish side. Readers will recall that they beat the All Blacks in Dublin back in November 2021 and have won 8 straight. The final side has not been announced; Coach Farrell will announce the starters on Thursday but the Irish are relatively healthy and will feature a few fresh faces to speed up their attack. Most notably is Ulster wing Robert Baloucoune, who is expected to start in this upcoming match against Wales. He adds a lot of speed and physicality to the outside. Last point to make as to why I like Ireland -14.5 is that Wales is really banged up right now. Leigh Halfpenny, Alun Wyn Jones, Ken Owens, Taulupe Faletau, Dan Lydiate, Josh Navidi, Justin Tipuric, and George North have all been absent from practice due to injury and the Welsh expect to have 3 new players make their international debuts in this match. I expect Irish experience to trump Welsh grit in this match up.

I’m taking the Scots as home dogs here. Scotland finished 4th last year but did end up beating the then-and-now favorite France 27-23 in a thriller. While I ultimately think that England is the better coached team, Scotland has the advantage with on-field experience. Stuart Hogg will be captaining, again, and the Scots are hosting England at Murrayfield in Edinburgh, which is about as hostile of an environment as you could ask for. The English, on the other hand, will have nearly half of their team has never played in a Six Nations tournament and will be getting their first experience against a rather stout Scottish side. This will be a tough scrap, so I’ll be taking the points.

I’m just gonna keep it real with everyone, Italian rugby is a disgrace. Maybe some day they’ll improve but they flat out stink right now. The Azzurri have not won a Six Nations match since 2015 (!) and have lost 32 games in a row. Their “best” performance in the 2021 tournament was a 41-18 road loss to England at Twickenham. Italian rugby has a lonjg way to go to being respectable and that path gets a little longer with France standing in the way. France, as they were in last year’s tournament, are the favorite to win at around +140 (compare that to +50000 for Italy, for the value bettors out there!).  Due to scoring conventions in the tournament, France only lost in 2021 because of scoring differential and had they not conceded a try to Scotland late in their last game, would’ve been crowned champions. France isn’t just good, they’re great, and Charles Ollivon at captain is a phenomenal on-field leader who gives the Le Bleu a distinct advantage in the trenches. France will win handedly to avenge their 2021 campaign.

Staty tuned for volume 2 of the Six Nations Betting Guide and Iif you’re looking for more live coverage or picks, be sure to follow us on twitter @spreadoption_