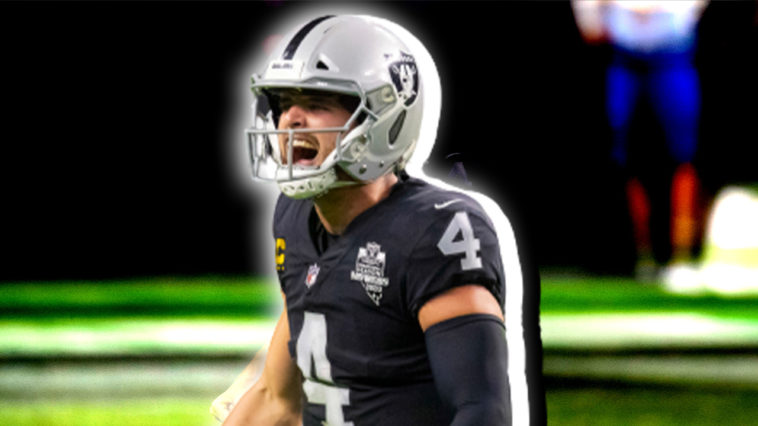 But Here’s the thing with our weekly NFL quarterback power rankings I put my quarterbacks in to real estate tiers usually . Gary, Indiana is the worst, you do not want to live there. And New York City Penthouse being the best.  After week 17 we really didn’t have anyone who wanted to capture the top spot with ease. Click Here is last week’s rankings.

#Eagles QB Jalen Hurts on the railing collapsing at FedEx Field: "It didn't hit me until after the fact. Having some time to reflect on it… I want to make sure it doesn't happen again. That's all I care about … It could have been much much worse." pic.twitter.com/bv0jIXZoWR

No other QB has more than 12 ? pic.twitter.com/eDAna0YQGh

Joe Burrow on Ja'Marr Chase : "Everyone knows that meme. 'F it. Ja'Marr's down there somewhere.'"
? pic.twitter.com/rFgVLsc4ku