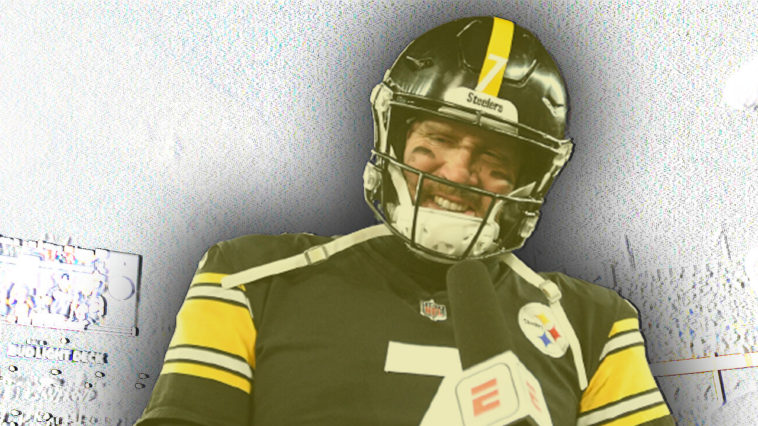 Being a high level team in the National Football League usually means you have a high level quarterback. It goes hand and hand. Sure, sometimes teams get lucky and they end up having a mid-level or even bad quarterback and somehow they find success. But 99% of the time that’s not the base. Teams are willing to do ANYTHING to find that next high-level quarterback that can be the backbone of their team for years to come. So on Pod That we decided to take a look at the absolute worst quarterbacks and the absolute best quarterbacks in the league on a week to week basis and decide who are the Three Stooges of NFL Quarterbacks and Three Kings of the NFL Quarterbacks. So after week 17 of the NFL season here are our Three Stooges and Three Kings we put on our podcast:

Another horrid performance by Trevor Lawerence. At least he threw a touchdown this time. This season has been basically unexplainable but Lawerence has been awful to say the least. I am giving him a mulligan on the season. Sorry Trevor Lawerence, you are a stooge!

Trevor Lawerence has been bad this year. 3rd interception of the day. #JAXvsNE pic.twitter.com/C9IX92GUrQ

Mike Glennon threw only 11 times for 24 yards on Sunday. And the Giants lost 29-3 that means they didn’t even care to try him. Sorry Mike Glennon, you are a stooge!

Not much to say here, I think Sam Darnold will just be career backup plain and simple. Sorry Sam Darnold, you are a stooge!

Despite losing Godwin to injury (few weeks ago) and Antonio Brown to craziness, Tom Brady somehow found a way at the end of the game to march down the field and win the game. All hail to the king Tom Brady.

Aaron Rodgers plain and simply has nothing to bitch about right now. He will win the MVP, and the Packers are rolling. So get it done Rodgers! All hail to the king  Aaron Rodgers.

Joe Burrow and Ja’Marr Chase might be the most entertaining duo in football. And the good news? NFL fans will have these two to watch for years to come. All hail to the king Joe Burrow.

& Yes we used a picture of Big Ben Roethlisberger, he was a big part of the NFL Weekend and the podcast! Respect.