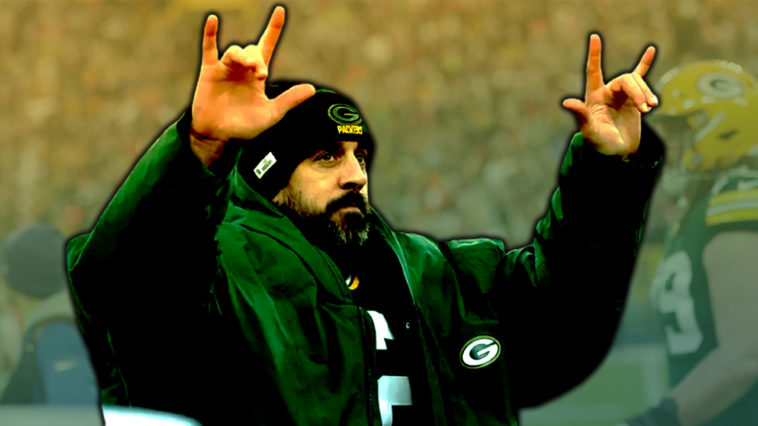 But Here’s the thing with our weekly NFL quarterback power rankings I put my quarterbacks in to real estate tiers usually . Gary, Indiana is the worst, you do not want to live there. And New York City Penthouse being the best.  After week 15  we really didn’t have anyone who wanted to capture the top spot with ease. Click Here is last week’s rankings.

Over his past 7 games, Trevor Lawrence has as many tackles (1) as he does passing TDs (1) pic.twitter.com/e9RkJNsfup

#Eagles QB Jalen Hurts just provided one of his most descriptive answers of the year when asked by @Jeff_McLane about missing a wide-open Dallas Goedert in the end zone.