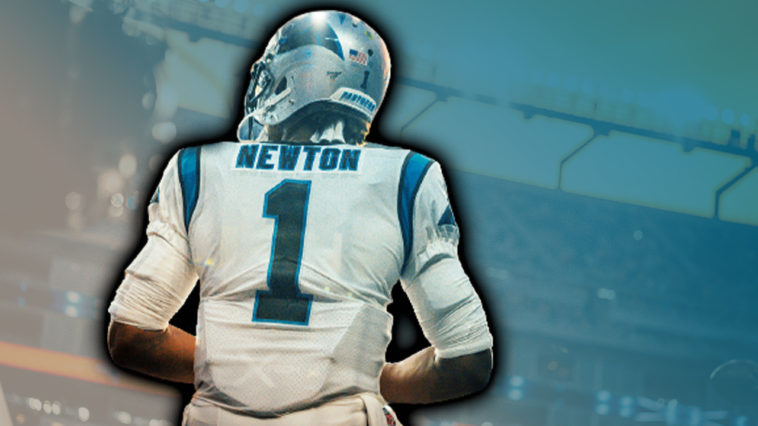 Being a high level team in the National Football League usually means you have a high level quarterback. It goes hand and hand. Sure, sometimes teams get lucky and they end up having a mid-level or even bad quarterback and somehow they find success. But 99% of the time that’s not the base. Teams are willing to do ANYTHING to find that next high-level quarterback that can be the backbone of their team for years to come. So on Pod That we decided to take a look at the absolute worst quarterbacks and the absolute best quarterbacks in the league on a week to week basis and decide who are the Three Stooges of NFL Quarterbacks and Three Kings of the NFL Quarterbacks. So after week 15 of the NFL season here are our Three Stooges and Three Kings we put on our podcast:

Trevor Lawerence has been the most disappointing quarterback this season. He came in as the best prospect since Andrew Luck and it’s just been unfortunately bad. I think he’ll turn it around but this season has been disastrous. Sorry Trevor Lawerence, you are a stooge!

Cam Newton threw one of the worst interceptions I have ever seen at the end of the game against the Bills. I’d be shocked if Cam Newton starts another NFL game in his career after this season. Sorry Cam Newton, you are a stooge!

Mike Glennon didn’t ask for this. The guy was born to be a backup quarterback in the NFL. Instead, he’s thrusted into the starting job and hasn’t been inspiring at all to say the least. Sorry Mike Glennon, you are a stooge!

As of today, Aaron Rodgers will be the NFL MVP. What is interesting is to see if the voters will still be wanting to vote for him if he slips up once after his vaccine story. All hail to the king, Aaron Rodgers.

Patrick Mahomes versus Justin Herbert was a game for the ages. They seem like they’ll be the next version of Brady versus Manning going forward in the NFL. Patrick Mahomes has the upper hand after the week 15 game against the Chargers on Thursday Night Football. All hail to the king, Patrick Mahomes.

Tom Brady was shut out for the first time Sunday since 2006 when Nick Saban and the Dolphins held him to zero points. We are giving Brady a pass, well because he is the GOAT and because no one really did anything to get him off the list. He’s also still second in MVP odds. All hail to the king, Tom Brady.

Tom Brady has been selected to his 15th Pro Bowl.

The most in NFL history! ? pic.twitter.com/1C6lwe9LJB