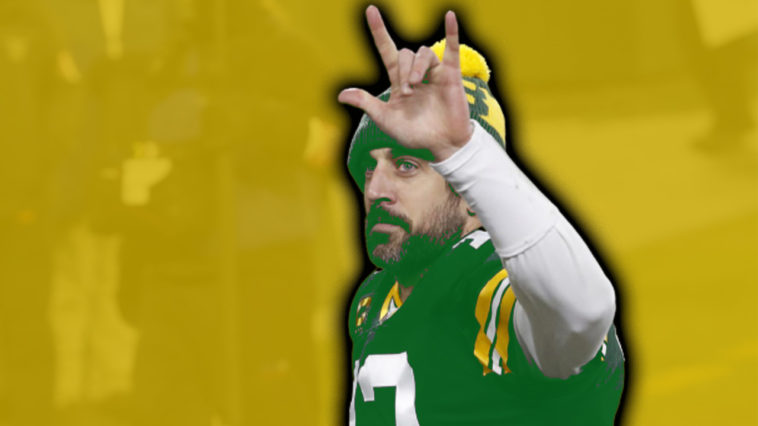 Being a high level team in the National Football League usually means you have a high level quarterback. It goes hand and hand. Sure, sometimes teams get lucky and they end up having a mid-level or even bad quarterback and somehow they find success. But 99% of the time that’s not the base. Teams are willing to do ANYTHING to find that next high-level quarterback that can be the backbone of their team for years to come. So on Pod That we decided to take a look at the absolute worst quarterbacks and the absolute best quarterbacks in the league on a week to week basis and decide who are the Three Stooges of NFL Quarterbacks and Three Kings of the NFL Quarterbacks. So after week 13 of the NFL season here are our Three Stooges and Three Kings we put on our podcast:

Oh my god, Urban Meyer is out of controlhttps://t.co/2ncYtYNm0N pic.twitter.com/Qcb287uSeW

If you watch the Red Zone Channel it sure seems like Cam Newton gets a lot of air time and makes big plays. In reality, sure there has been some good Cam but this might be the end of the Cam Newton era. Sorry Cam Newton, you are a stooge.

Zach Wilson has been meh. And as the 2nd overall pick of the draft, “Meh” isn’t good enough. Sorry Zach Wilson, you are a stooge.

Tom Brady is simply the king of kings. He is going to win NFL MVP most likely this season and at the age of 44, this defies logic. All hail to the king, Tom Brady.

Aaron Rodgers simply owned the Bears again. The guy has ripped Chicago hearts for years. All hail, to the king Aaron Rodgers.

Justin Herbert has slightly outplayed Patrick Mahomes this season and it sets up a Thursday Night Football duel for the third king spot. And he has won back to back offensive player of the week honors in the AFC. All hail to the king, Justin Herbert.