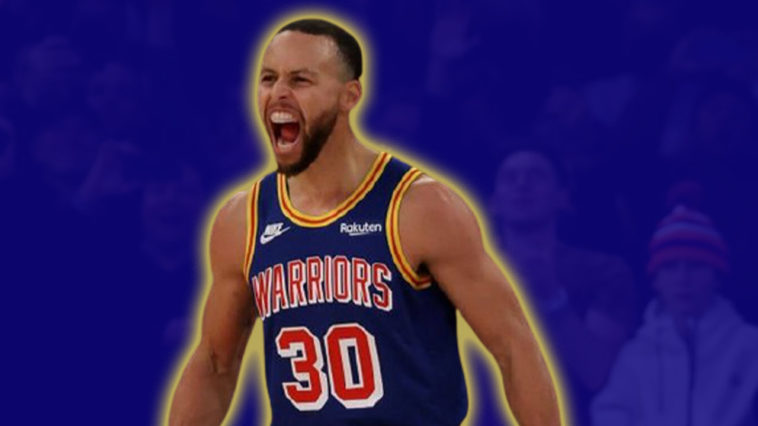 Welcome to the newest segment of Pod That: Two Brothers Talking Sports. We are about a quarter of the way through the NBA season so we are introducing a new segment from our podcast that we will be doing on a weekly basis. The rules are pretty simple each one of the hosts of the podcast George Jarjour & Sami Jarjour will get to choose 3 NBA players. They are the King (who they think is the best player/performer), the Jack (the young upcoming player that is playing best), and the Joker (someone who is playing bad or is just a straight up clown). This episode of the podcast we did our week 7 of the NBA king, jack and joker:

Technically, this is more of a lifetime achievement award. Steph Curry broke the all time three point record and deserved to be honored by someone on this podcast this week. Curry is amazing and deserves all the praise he gets.

Wagner has been really impressive in the last week averaging over 19 PPG. He isn’t going to win rookie of the year or anything (Evan Mobley or Cade Cunningham) but he has been very good for the Magic.

Russell Westbrook trade rumors out of Los Angeles are already starting and we aren’t even at Christmas yet. The experiment simply hasn’t gone well.

LeBron has had his best week thus far of the season. So much for washed king. LeBron James has shown he still is a top 5 player in the NBA.. and that’s with ease.

Just eligible under our three year eligibility requirements. Poole is really good. And according to Klay Thompson he should be up for an All-Star spot.

COVID is running through the NBA again. And that’s concerning. The Raptors have moved to 50% capacity and the Bulls have had games postponed. Keep our fingers crossed things don’t get worse.

COVID running through the NBA and NFL