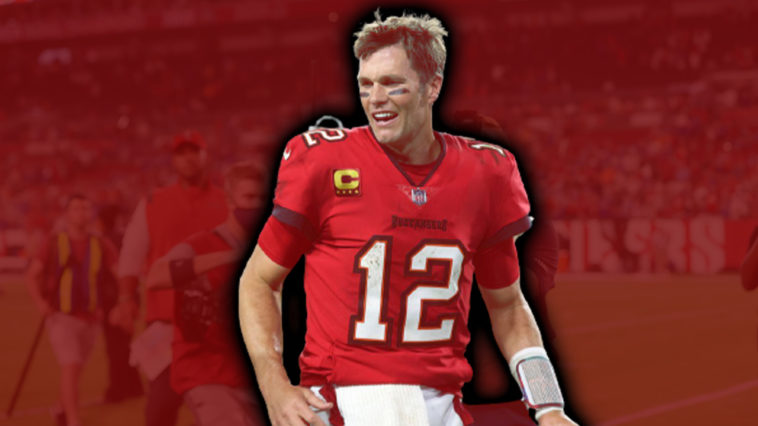 But Here’s the thing with our weekly NFL quarterback power rankings I put my quarterbacks in to real estate tiers usually . Gary, Indiana is the worst, you do not want to live there. And New York City Penthouse being the best.  After week 13  we really didn’t have anyone who wanted to capture the top spot with ease. Click Here is last week’s rankings.

Cam Newton returning to the bench after getting benched again pic.twitter.com/urZTYoSapX

Aiyuk on Jimmy Garoppolo: “Jimmy’s a dog. When we’re in the huddle and the quarterback has no doubt that we’re gonna go down the field and win the game, we feel it.”

The Detroit Lions went 0-16 the year before they drafted Matthew Stafford.

The Lions went 5-22 in games Stafford missed in his Lions career.

The Lions are 1-11-1 since Stafford left for Los Angeles.

But yeah Matthew Stafford was the loser.

Second closest in history for total career yards is @drewbrees with 86,526.