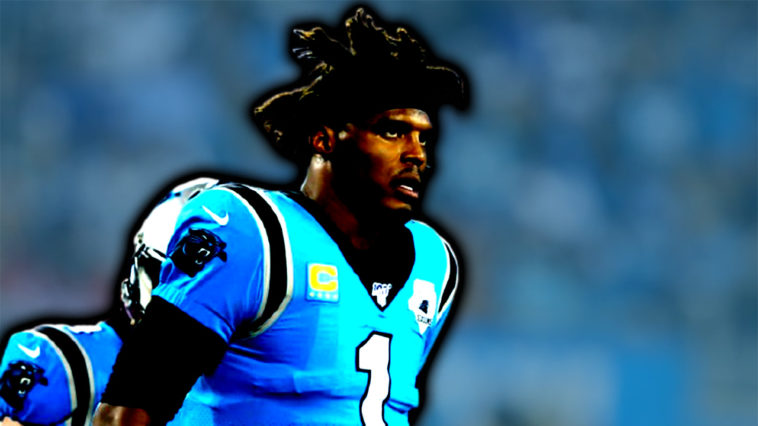 Being a high level team in the National Football League usually means you have a high level quarterback. It goes hand and hand. Sure, sometimes teams get lucky and they end up having a mid-level or even bad quarterback and somehow they find success. But 99% of the time that’s not the base. Teams are willing to do ANYTHING to find that next high-level quarterback that can be the backbone of their team for years to come. So on Pod That we decided to take a look at the absolute worst quarterbacks and the absolute best quarterbacks in the league on a week to week basis and decide who are the Three Stooges of NFL Quarterbacks and Three Kings of the NFL Quarterbacks. So after week 13 of the NFL season here are our Three Stooges and Three Kings we put on our podcast:

Trevor Lawerence is continuing to struggle and the worst part about his struggles is his inability to flash some good things. There has been really no highlights in weeks, and the Jaguars offense looks absolutely stagnant. No reason to hit the panic button on Trevor Lawerence but you’d like to see some more flashes of brilliance out of the rookie. Sorry Trevor Lawerence, you are a stooge.

I really believe Taysom Hill has some dirt on Sean Payton because this makes no sense. 4 interceptions thrown by Hill is concerning. What is even more concerning is how much they are paying Hill to suck. Sorry Taysom Hill, you are a stooge.

Cam Newton had a bye week so he didn’t do anything to improve or make his spot worse. But his last outing was so bad its hard to forget. Sorry Cam Newton, you are a stooge.

Tom Brady is going to win the NFL MVP award most likely this season. And since Tom Brady is 44 years old that’s remarkable. He leads the NFL in yards and touchdowns and has the Buccaneers rolling. All hail to the king Tom Brady.

He leads the league in passing yards and TDs.

Aaron Rodgers had a bye week and he plays the team the Bears who he owns (his words not mine) next. All hail to the king Aaron Rodgers.