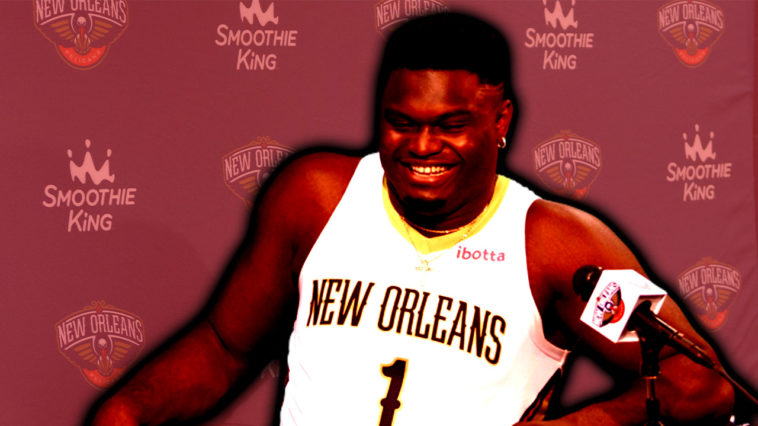 Welcome to the newest segment of Pod That: Two Brothers Talking Sports. We are about a quarter of the way through the NBA season so we are introducing a new segment from our podcast that we will be doing on a weekly basis. The rules are pretty simple each one of the hosts of the podcast George Jarjour & Sami Jarjour will get to choose 3 NBA players. They are the King (who they think is the best player/performer), the Jack (the young upcoming player that is playing best), and the Joker (someone who is playing bad or is just a straight up clown). This episode of the podcast we did our week 7 of the NBA king, jack and joker:

Donovan Mitchell was the western conference player of the week. And with good reason. The Utah Jazz went 3-0 to start December and Mitchell averaged 35 points a game. Pretty easy to see why the Jazz are rolling.

Cade Cunningham is starting to get going. Sure the Detroit Pistons can’t win a damn game to save their lives but Cunningham is a bright spot and is showing exactly why he was the number 1 pick in the draft and was considered a can’t miss prospect.

Cade Cunningham over his last 3 games:

He’s starting to figure it out ? pic.twitter.com/TgBJV9svF0

John Wall was rumored to be coming back soon and then threw a hissy fit because the team told him he wouldn’t start. So what happens next? The Houston Rockets rally and go on a 7 game winning streak, making John Wall our joker of the week.

Easy to see why Sami chose Christian Wood here. The Rockets are on a 7 game winning streak and woods has been essentially the best player for the Rockets during that stretch. He has had an incredible turn around to have himself a good career.

Mobley has helped the surprisingly competitive Cavaliers to a good record. And Mobley coming out of USC has shown not only promise offensively but as a rookie has played great defense which shows maturity for his age.

Zion is reportedly way over 300 pounds and has yet to suit up for the Pelicans this season. This is disturbing. Zion has played in 85 games through his 3 seasons so far in his career. Greg Oden played 82 in his first three seasons. He is approaching Greg Oden territory. And now? Well he has a set back for a foot injury that has kept him out all season.

This fan is letting everyone know that Zion Williamson is in shape and ready to start his season ? pic.twitter.com/OSK0vmKVit