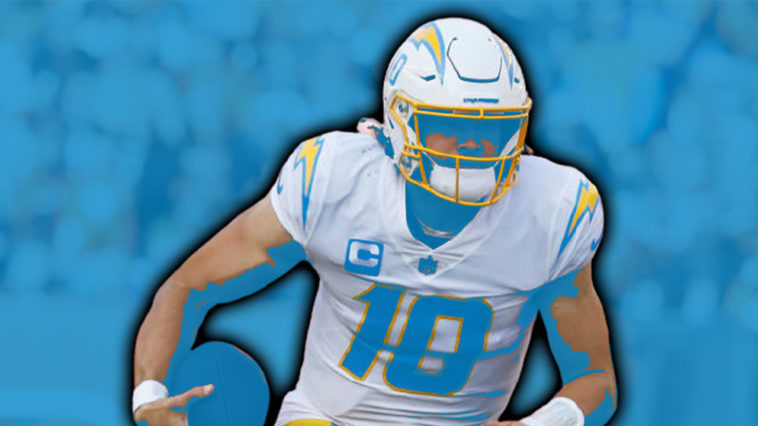 But Here’s the thing with our weekly NFL quarterback power rankings I put my quarterbacks in to real estate tiers usually . Gary, Indiana is the worst, you do not want to live there. And New York City Penthouse being the best.  After week 13  we really didn’t have anyone who wanted to capture the top spot with ease. Click Here is last week’s rankings.

Russell Wilson completed more passes than expected (+9.8% CPOE) in Week 13 for the first time since returning from injury.

? 2/3 for 19 yards in a win will go down in history as the funniest stat line in Monday Night Football history pic.twitter.com/MafLTAlZHs