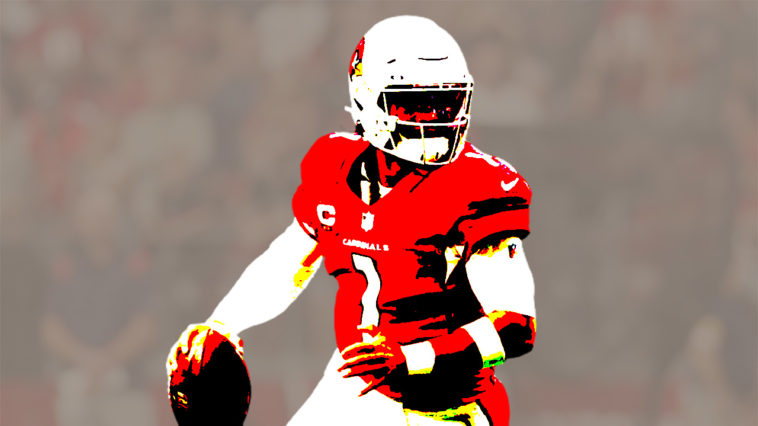 Week 13 NFL Sunday is officially in the books. The end of NFL Sunday is always bitter sweet. In a interesting way, I can literally watch 11293 hours straight of NFL football. But alas, week 13 is in the books and we have few more Sundays to go. Here are the 3 biggest story lines from week 13 NFL Sunday and to get a full recap of all the games listen to the Just Talk Podcast. For more NFL podcasts as well, visit our Sports On Tap Podcast page.

Tom Brady could get to 50 touchdown passes at the tender age of 44. This is getting ridiculous the guy looks most likely to win MVP and the team seems to be catching steam at the right time as they did last season. Pretty crazy to think that in his first two seasons in Tampa Tom Brady won a Super Bowl in year one, and most likely will win the MVP in year 2.

He leads the league in passing yards and TDs.

Patrick Mahomes and the Chiefs are riding a 5 game winning streak and look like they are going to win their divsion. But what is weird in all of this is, is that Mahomes is struggling. He didn’t throw a touchdown pass against the Broncos (he ran for one), and was just barely over 50% completion.

He’s QB15 in that span. pic.twitter.com/7DbKpk1ohD

The Arizona Cardinals hold the best record in the NFL and that’s with Kyler Murray and Deandre Hopkins missing time with an injury. The defense is elite, and for some reason the team continues to get overlooked. The Cardinals have a healthy Murray now, a healthy Hopkins and the Kliff Kingsbury seems to be the right coach. Why the Cardinals are not being talked more about being Super Bowl favorites is weird to me. I don’t have them as my personal favorite but I do feel like they are beginning to get disrespected.

Kyler Murray totaled four touchdowns in the Cardinals' 33-22 win at Chicago. The Cardinals improved to 7-0 on the road this season and are the third team ever to win seven consecutive road games each by a least 10 points, joining the 1984 #49ers and #Cowboys in 1968. @NFLResearch pic.twitter.com/B831E1Om91