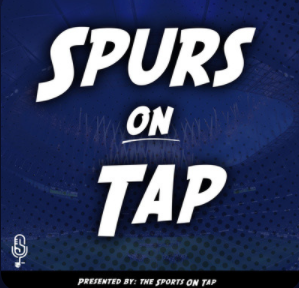 A huge three points for Tottenham Hotspur as Antonio Conte’s side is now a full 6 points in his first two home games in the Premier League for Tottenham. A great win was highlighted by a unlikely goal by Ben Davies and was topped of by a dazzling goal from Sonny that was started by a great pass from Harry Kane. Follow the Spurs On Tap on Twitter & this is hosted by George Jarjour.

More From: Spurs ON Tap Podcast