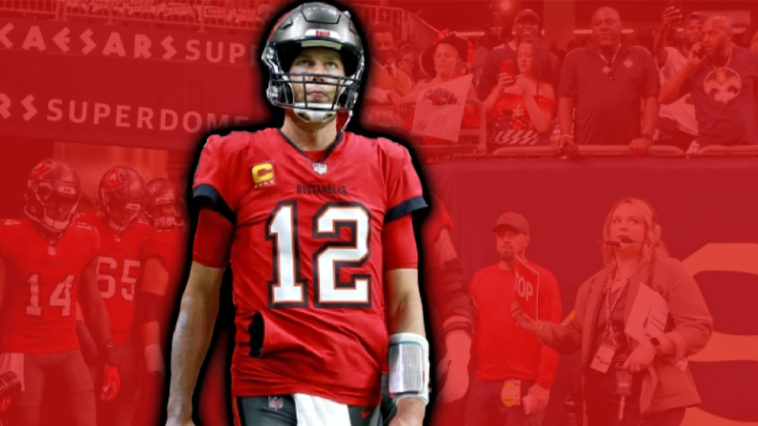 But Here’s the thing with our weekly NFL quarterback power rankings I put my quarterbacks in to real estate tiers usually . Gary, Indiana is the worst, you do not want to live there. And New York City Penthouse being the best.  After week 12 we really didn’t have anyone who wanted to capture the top spot with ease. Click Here is last week’s rankings.

Remember when Russell Wilson was on “Mean Tweets”

Cowboys QB Dak Prescott has something to say. pic.twitter.com/nhEtr1MUvn

The only way Aaron Rodgers could’ve been more accurate on this throw is if he walked up and physically handed the ball to him. pic.twitter.com/pCYLWbnvWS