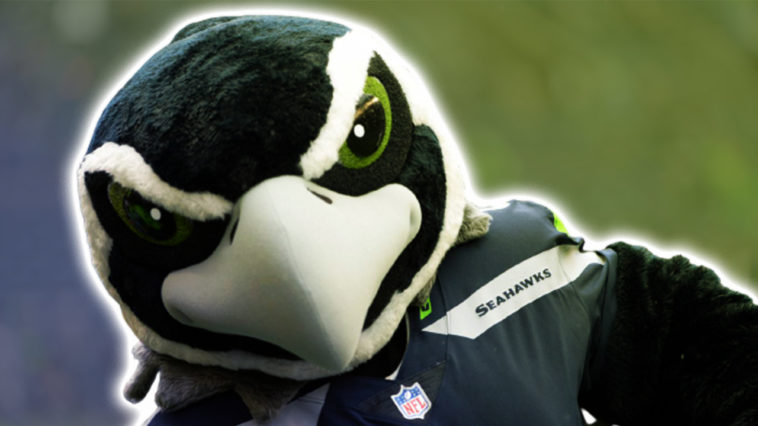 The Cowboys usually have weapons. The Saints mascot is a dog. Give us the Cowboys.

The New Orleans #Saints are preparing Taysom Hill as the starting QB as he is taking first-team reps while Trevor Siemian has been taking second-team reps in practice today in preparation to face the Dallas #Cowboys. pic.twitter.com/RFP8WMGA20

This one is tough. This actually makes no sense. So we went with a executive decision and said bigger is better. Give us the Giants.

I think a bunch of Texans would probably beat a group of horses. Give us the Texans.

Vikings were mean. They used to do some effed up stuff. Give us the Vikings.

Theoritically speaking if a Eagle ran into a Jet in the air the eagle would probably not survive. Give us the Jets.

A bear is a much tougher animal than a bird. Give us the Bears.

A lightning bolt would probably take care of a tiger. Give us the Chargers.

Society if the NFL flexed Chargers Vs Bengals pic.twitter.com/zb5Jk2vb87

A group of pirates would take care of a bird with ease. Give us the Buccaneers

The only natural predator that can kill a Jaguar is a anaconda. The Ram is not an anaconda. Give us the Jaguars.

Raiders have weapons more than just playing football. Give us the Raiders.

This is sadly easy. A Steeler would smash a bird. Steelers win.

This would not make any sense either way. We are homers. Give us the Seahawks.

Bills are probably stronger than a bunch of people who just love their country. Bills win.