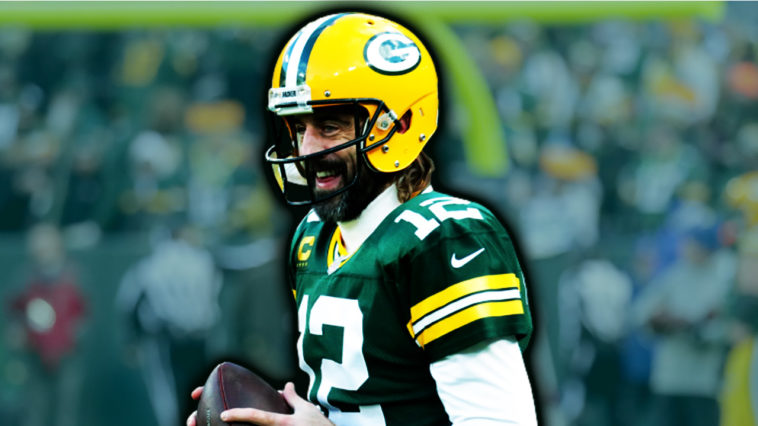 This is getting a little bit weird with Trevor Lawerence. I understand going through rookie pains but this is just painful to watch. Lawerence was bad again against the Falcons and the Jaguars look list. However, don’t be surprised if towards the last 4-5 games of the year we start seeing some good games out of Lawerence making his rookie campaign very similar to Peyton Mannings. Sorry Trevor Lawerence, you are a stooge!

Cam Newton is BACK! Yes Newton is back to being bad at playing quarterback. He looked lost and washed up against the Dolphins putting up a QBR & QB rating under 6 and a sub 25% completion percentage. Sorry Cam Newton, you are a stooge!

Cam Newton's 23.8% completion rate was the worst completion percentage for a QB with at least 20 pass attempts since Joey Harrington went 5-for-22 for the Lions in 2004 ? https://t.co/xF8SgLxvI4

This simple. I can’t explain how this is true but it still is. Jared Goff is still yet to win a game without Sean McVay as his head coach. Sorry Jared Goff, you are a stooge!

Aaron Rodgers probably won’t get the MVP votes this year because of the vaccine ordeal. But if there is a player that is playing like the MVP this season it is Aaron Rodgers. All hail to the king Aaron Rodgers.

Mac Jones is the Vegas favorite to win OROTY.

Tom Brady is the Vegas favorite to win MVP. pic.twitter.com/H8vKSzgWWc

The Chiefs had a bye week so no one played. But there was no performance that could have overthrown Patrick Mahomes from his mantle. All hail to the king Patrick Mahomes.