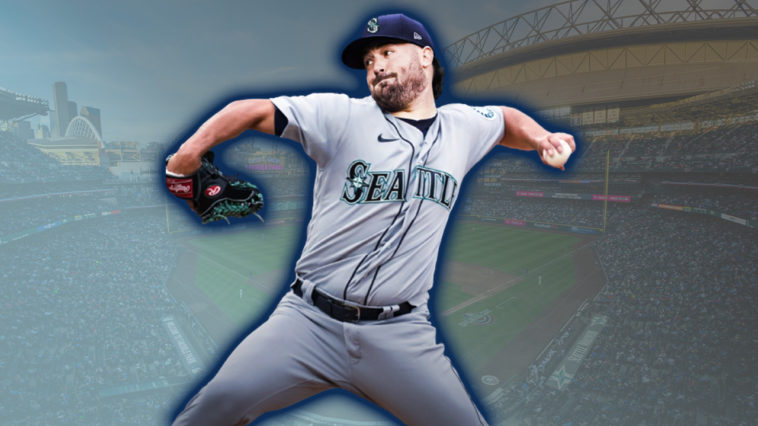 Now as the rumor mill was spinning it was rarely mentioned that the Mariners were in the race for the ace. But this fits perfect and gives Mariner fans real big hope for excitement. Ray is coming off a 13-7 season with a 2.84 ERA while playing in the not so friendly pitching division the AL East. Naturally, heading over to T-mobile park might even make for a bigger season for Ray. So can’t say as a Seattle Mariner fan that I am not just super giddy over this news. It’s a good day to be a Seattle Mariner fan and you can now keep your fingers crossed and hope that the Seattle Mariners are making a push to make their first post-season run since 2001.

Who else is excited to see Robbie Ray on the Seattle Mariners?! @SONTSeattle pic.twitter.com/R487IqBAUc

There is a lot of reasons to be excited about the future of the Seattle Mariners. We still need another bat, but thats okay, we can trust in Jerry Dipoto.