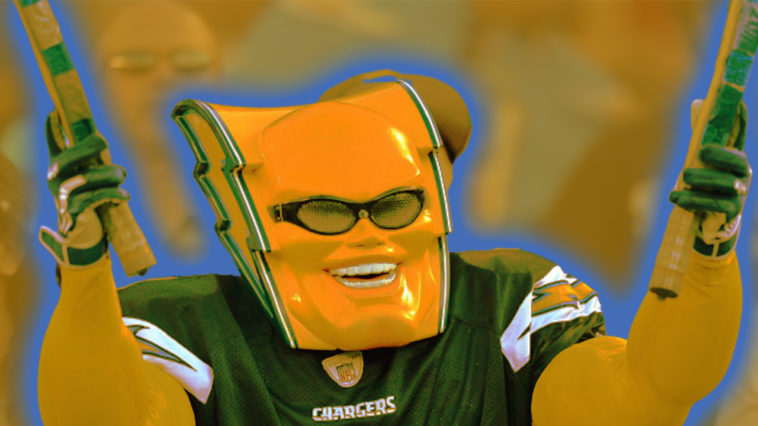 Had to google this but a bear would beat a lion. Bears win.

Fun Fact: The last time the Dallas Cowboys played the Chiefs and the Raiders four days apart they went on to win the Super Bowl.

Whatever a Saint is a Bill beats it. Give us the Bills.

Pirates tend to d obetter in warmer climates. Indianpolis and horses are not warm climates are not ideal for Pirates. Give us the Colts.

Airplanes would be beat a bunch of Texans. Give us the Texans.

A Eagle would fly into a Giant building. Give us the Giants in this matchup.

This is easy. Panthers can’t swim well. Give us the Dolphins.

Titans would beat a bunch of patriotic people. Give us the Titans.

Bengals are fierce animals. This one was a little bit easy. Give us the Bengals.

Steelers looking at the ravens bengals and browns in the afc North pic.twitter.com/pBeCyQtwHj

The only natural predator that can kill a Jaguar is an Anacaonda. A Falcon is not a Anaconda. Give us the Jaguars.

A lightning bolt would probably beat a horse right? Give us the Chargers.

Rams are sneaky strong and vicious animals. Give us the Rams.

Vikings were super bad-asses. They would destroy a bunch of miners. Give us the Vikings.

A dog would probably be more dangerous to a Raven then the opposite way around. Give us the Browns.

Kareem Hunt and Jack Conklin are expected to be back in the lineup vs the Ravens Sunday night #Browns pic.twitter.com/S4NjChkZ0z

The Seahawks have this under control. Give us the Seahawks.