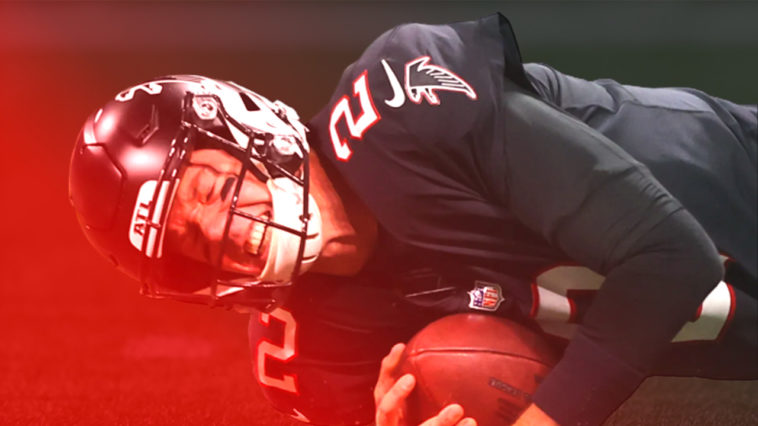 Trevor Lawerence hasn’t been very good still this season. His hair is still magical and I believe he will be just fine. But the rookie struggles have been for real. Sorry Trevor Lawerence you are a stooge.

Daniel Jones answered the question if he was good or not on Monday Night Football (kind of) he’s been absolutely on prime time games his whole career and the Monday night game against the Buccaneers was no different. Sorry Daniel Jones you are a stooge.

Jared Goff did not play last week, but it’s simple here he still has ZERO wins in his career without Sean McVay at head coach. Sorry Jared Goff, you are a stooge.

jared goff next week when the eagles defense comes to town pic.twitter.com/sKIaWTIjZ8

Tom Brady answered some questions on Monday Night Football if he is still a top 5 quarterback in the NFL and the answer is simply yes. All hail for the king Tom Brady.

Feels like a straight red card on Tom Brady? The VAR missed that one. Serious foul play pic.twitter.com/fS1ckifsCY

This week wasn’t filled with spectacular peformances. Despite the Chiefs beating the Cowboys Patrick Mahomes you can’t say was great All hail for the king Patrick Mahomes.

After 1??1?? weeks of action, Patrick Mahomes now leads the #NFL in passing yards.

Who will end the season on top? ? pic.twitter.com/uphoBSCDs5

Aaron Rodgers put up some really impressive stats against the Minnesota Vikings despite the loss. All hail for the king Aaron Rodgers.