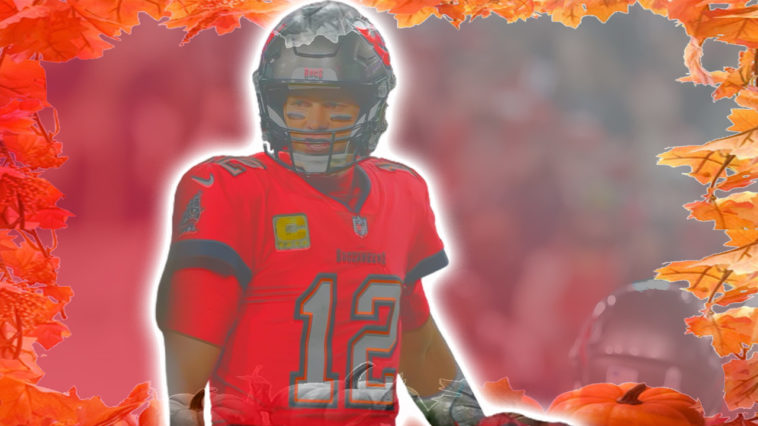 But Here’s the thing with our weekly NFL quarterback power rankings I put my quarterbacks in to real estate tiers usually . Gary, Indiana is the worst, you do not want to live there. And New York City Penthouse being the best. But this week we did it with Thanksgiving food. With collared greens being the worst and Turkey being the cream of the crop. After week 11 we had one of the most topsy turby weeks in our QB power rankings history. Click Here is last week’s rankings.

Daniel Jones is the Internet Explorer of quarterbacks.

Since losing to the Falcons in Week 6 of 2020, the lowpoint of the Vikings season last year, these are Kirk Cousins statistics since:

Realizing everything is lining up for a Tom Brady vs Patriots Super Bowl… pic.twitter.com/dQRAIW4qkp