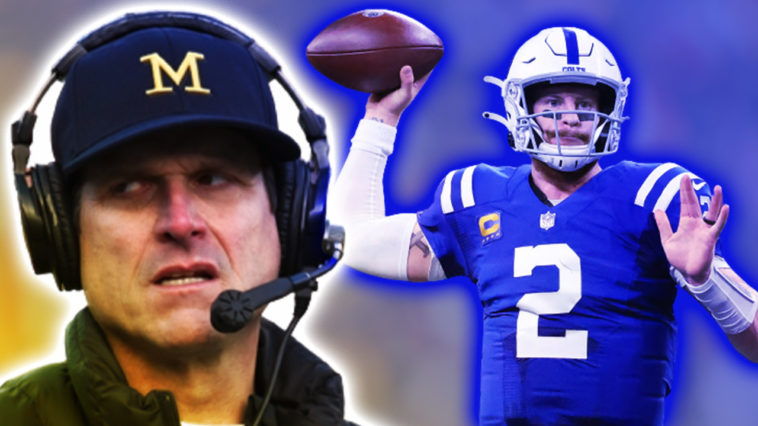 Gambling is hard. There’s a reason casinos continue to pop up, and that Las Vegas continues to grow. Most people, do not win in gambling. Well, I try to not be one of those people.I had back to back winning weeks in college and the NFL so you can say simply I am happy.  So we are back at it just taking money away from the casino.

I really hope Lane Kiffin stays at Ole Miss so this isn’t the last Egg Bowl between him and Mike Leach. I do like the Bulldogs here.

As a Husky alumni I want to say we have and always will own the Cougars.

Could this be the time Jim Harbaugh finally gets it done against Ohio State?

If the Cowboys win out there is a SLIGHT chance they might get in the college football playoff conversation.

I am just staying on brand here and hoping the Bearcats falter.

The Colts have been playing really good football and the Bucs are off a short week.

There’s no way Kirk Cousins and the Vikings season will go this smooth from here on out right?

The Bengals win but I think the Steelers keep it close.

Could be a preview of the NFC Championship game. But in this edition I have the Rams winning.