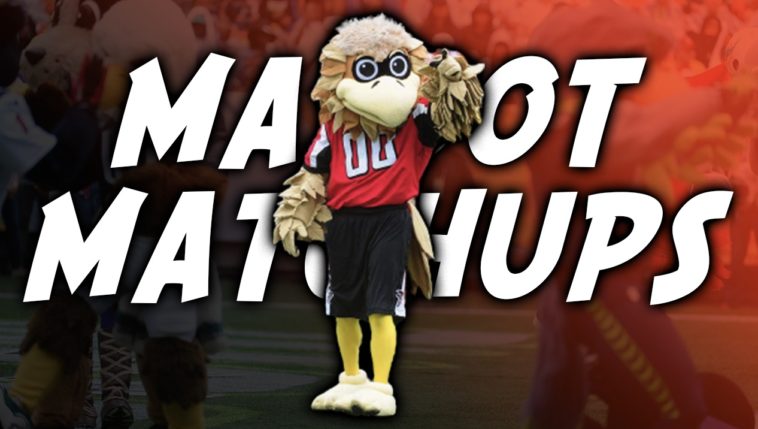 A human versus a bird? Come on now. This is easy give me the Patriots.

This is pretty hard. But this is a horse versus a buffalo. I think a horse out runs a Buffalo? Give me the Colts. Despite this cool Buffalo picture.

LOL I feel bad for the matchup of a bird versus a bear. This seems easy. Give me the Bears.

The king of the animal kingdom versus a brown? Umm. Give me the Lions.

A great matchup here. We got gods versus the state of Texas? Give us the Titans.

People packing shit or a group of mad men with beards and weapons? Give us the Vikings.

Planes can’t land well in the water. Give us the Dolphins.

God like things or a bird? Let’s go with god. Saints win.

A football team or one of the world’s strongest cats? Cats. Panthers win.

Literally the only natural predator to a Jaguar is a Anacanda. A 49er is not a Anacanda. Jaugars win.

I these Tigers would win. Bengals win.

The classic Cowboys versus Indians matchup. Ahh the nostalgia if only it was on Thanksgiving. Give us the one with guns. Cowboys win.

1st place Chiefs vs. 1st place Cowboys like we all expected next week in Kansas City

The Cardinal has to travel north here. The Seahawk is in it’s natural enviornment. Give us the Seahawks.

Giant things can probably beat Pirates. Give us the Giants.