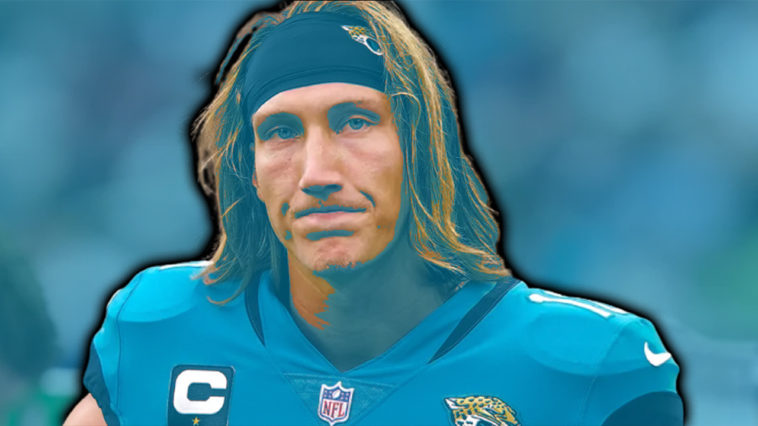 Jared Goff man. We had a split decision here with Sami wanting him out and George wanting him in. We actually need to congratulate the dude a little bit this week. Instead of saying he’s lost every single game without Sean McVay as head coach we can now add a good old tie to his resume without Sean McVay. Somehow Goff only threw one interception and threw for under 150 yards in basically 5 quarters of football. Sorry Jared Goff you are a stooge!

Who is the worst *starting* QB in the NFL right now?

Is it Tyrod Taylor or Jared Goff? pic.twitter.com/evw1yrX09P

This was another split decision with Sami wanting Lawerence here and George not wanting him here. Lawerence has not popped off the screen much this season. But there was a reason Jacksonville earned the number 1 pick in last years draft. Sorry Trevor Lawerence you are a stooge.

Hey welcome back Pat! Mahomes had been struggling a bit this season but a Sunday night performance with 5 touchdowns has valued back Patrick Mahomes into the three kings. All hail for the king Patrick Mahomes!

According to Las Vegas Josh Allen is the front runner in the NFL MVP race. Allen has been good all season expect for one game against the Jaguars. All hail for the king Josh Allen!

Aaron Rodgers didn’t actually play that well. But this has been a underwhelming week for the top tier NFL quarterbacks. All hail for the king Aaron Rodgers.