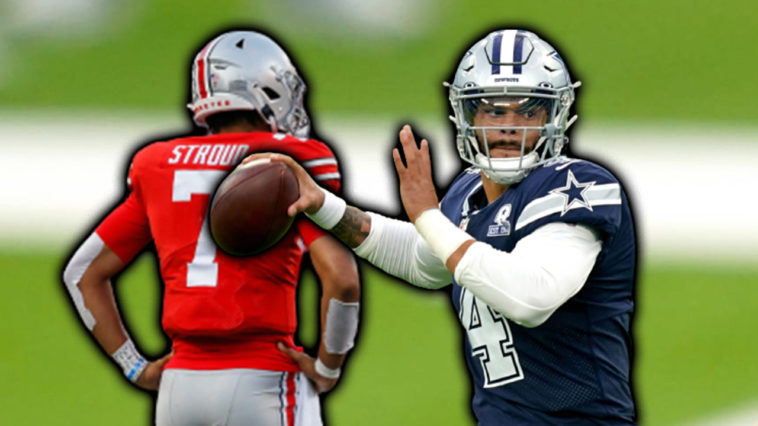 Gambling is hard. There’s a reason casinos continue to pop up, and that Las Vegas continues to grow. Most people, do not win in gambling. Well, I try to not be one of those people.I finally had a winning week in both college football and the NFL.  So we are back at it just taking money away from the casino.

Pretty bold move to give $90 million dollars to a coach who had his first winning season by the Spartans. They so badly want to be a big boy school and I actually think they will. But not yet they aren’t. The Buckeyes are good. Plain and simple. Ohio State -19 is the play.

I went online and found that there is a book called the “wake forest football dirty joke book” and it’s aimed at making fun of Wake Forest fans. I didn’t even know there were enough fans of Wake Forest football to make fun of. They are ranked 10th in the nation right now but Clemson is ready to play spoiler. Clemson -4.

Leave it to the school called Southern Methodist to give us the gift from god to get rid of this Cincinnati fraud team once and for all. Cincinnati has been playing with fire and now it’s going to play a Methodist school and answer our prayers. SMU wins and covers the 11.5

Hey Oregon it was fun while it lasted. You really think Vegas isn’t begging us by putting Oregon as an underdog? Utah is different and they are good. Utah does the good deed we all deserve and outs Oregon out of the college football playoff race.

Travis Dye on Oregon vs Utah:

Here’s the thing about Virginia and Pittsburgh. The only good thing we have is Pitts QB who might be a first round pick. Or there might be more. No one is watching. Take Virginia +14.5 and let’s move on.

The battle of the division 1-AA school quarterbacks. We got Carson Wentz who everyone hates. And we got Josh Allen who everyone loves. They both are gunslingers. But this year would you be surprised to hear that Carson Wentz has less INT’s than Josh Allen. Anyways the Colts win this game outright.

Most dropbacks vs the blitz without an interception this season:

Look at this we got the battle of the unvaccinated QBs. Aaron Rodgers vs Kirk Cousins. Not that it matters but I’m sure some people on Twitter will love to have opinions on this. The Vikings have had a 7 point or more lead in every game this season. I think they pull out the upset.

What’s my favorite rule? If a team looks way too good on Monday Night Football, bet against them the following week. Give me the Jaguars.

The classic matchup of Cowboys versus Indians. Who doesn’t love a classic. It feels like this should be a Thanksgiving day game but alas, it’s not. Give me the Cowboys who I think are just a better football team than the Chiefs right now.

1st among all QBs ? pic.twitter.com/PmvjgcqAqX