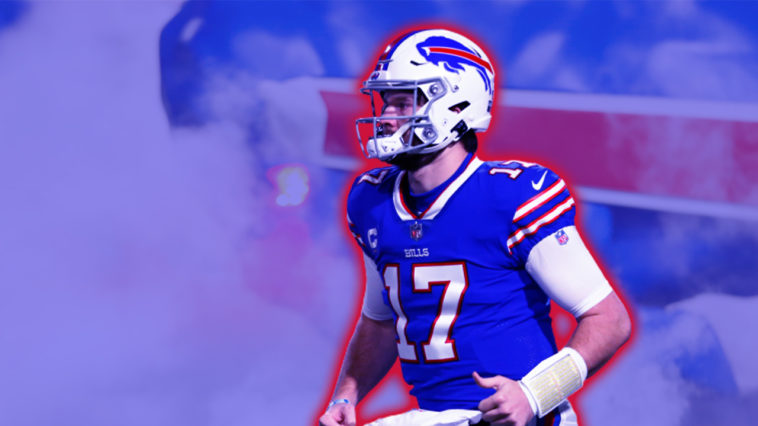 But Here’s the thing with our weekly NFL quarterback power rankings I put my quarterbacks in to real estate tiers. Gary, Indiana is the worst, you do not want to live there. And New York City Penthouse being the best. After week 9 we had one of the most topsy turby weeks in our QB power rankings history. Click Here is last week’s rankings.

Remember when we were told Mac Jones couldn’t quarterback an explosive offense?

The highest-graded QB in Week 10: