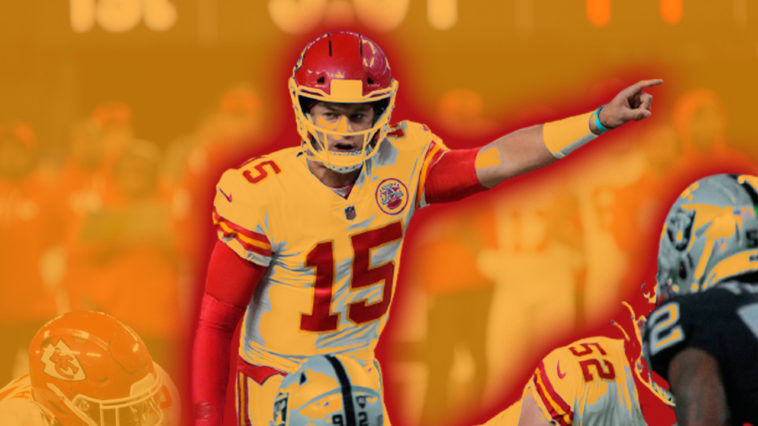 Week 10 NFL Sunday is officially in the books. The end of NFL Sunday is always bitter sweet. In a interesting way, I can literally watch 11293 hours straight of NFL football. But alas, week 9 is in the books and we have 11 more Sundays to go. Here are the 3 biggest story lines from week 9 NFL Sunday and to get a full recap of all the games listen to the Just Talk Podcast. For more NFL podcasts as well, visit our Sports On Tap Podcast page.

Man Overboard On The Pirate Ship

Tom Brady’s entire media availability lasted 1 minute, 43 seconds. You can hear @gregauman ask him to stay longer. I asked if he could take us through how he was feeling. “I like to win,” he said. pic.twitter.com/DHXxvg021N

Mac Attack And The Pats

In one of the most lopsided games of the week. The Patriots destroyed the Browns. Mac Jones looks like the best rookie quarterback right now. And the team is humming on all cylinders. The Patriots could have one loss on the season right now easily. Their only blow out loss was to the Saints in week 3. And the defense is humming and even Bill Belichick seemed giddy during his postgame press conference.

After 10 weeks of NFL football:

How About Them Cowboys

The Dallas Cowboys rebounded after an ugly loss with a dominating performance against the Atlanta Falcons. The team was on fire the whole game from the moment the game kicked off until the final whistle. Last week’s loss to the Denver Broncos might just end up being a blip on a otherwise very successful season. This team is one of the 5 teams in the NFC that can probably make the Super Bowl.