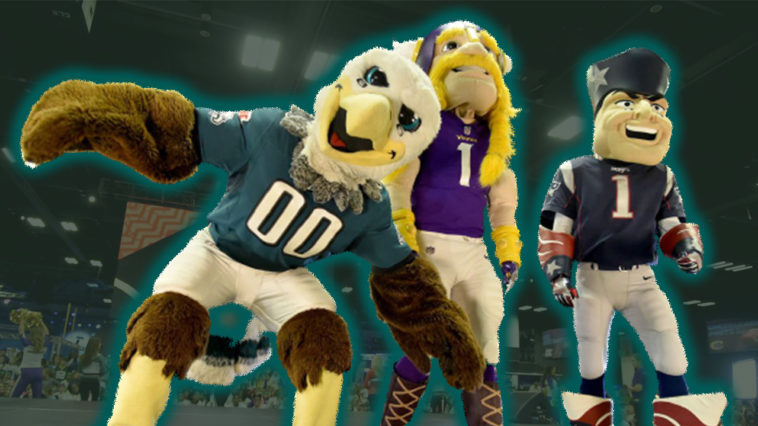 A Raven is a mean bird. A Dolphin on the other hand? These animals are always smiling. The Ravens win.

A Bill in general would be hard to take down. What’s even harder? A airplane. Duh. The Jets win.

A bunch of pirates versus some football players. This is a mismatch. The Buccaneers win.

A Falcon is a pretty damn cool bird. But Cowboys have weapons. So I am sorry to the birds. The Cowboys win.

This is the battle of the gods. However, a Titan is a bigger god. Or something like that. The Titans win.

Fun fact. The only natural predator that can kill a Jaguar is a anaconda. A colt is in fact, not a anaconda. The Jaguars win.

So yes a Lion is the king of the jungle. If there was some snow in the forecast the Steelers would have a chance. But not this time. The Lions win.

This is an even matchup. But it’s also veteran days weekend. So the Patriots win.

An online petition for the NFL to retire former Arizona Cardinals player Pat Tillman's No. 40 league-wide is gaining steam ahead of Veterans Day. https://t.co/M5VGS1kaFg

What can take down ship full of Vikings? Well lightning at sea. The Chargers win.

Has a Eagle ever killed a horse? Probably not. The Broncos win.

The Seahawk is a feisty bird. The Packers just pack shit. The Seahawks win.

Raiders took over the land of the Chiefs. Simple as that. The Raiders win.

The Ram is a sneaky animal. The miners have no chance. The Rams win.