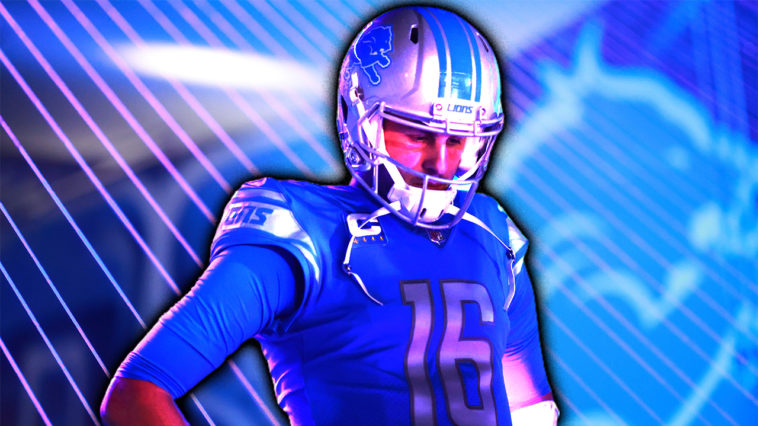 Poor Jared Goff, he remains on the stooges list for another week despite not even playing a game this week. Jared Goff has been absolutely piss poor for the Lions this year and he still is winless in games not coached by Sean McVay in his career. For a number 1 overall draft pick, this has to be disappointing. Sorry Jared Goff, you are a stooge.

Taylor Heinicke  a nice backup option at the NFL. He can come in and spot you a nice game here or there. But he’s not a long term answer by any means. He finds himself in the stooge list. Sorry Taylor Heinicke, you are a stooge.

Man, this season started with so much promise for Sam Darnold. You really wanted to see his growth and maturation to a good starting quarterback. But Sam Darnold has been absolutely awful as of late and it appears he will be short lived on this list due to injury. And playing against the Patriots and Bill Belichick had him seeing ghosts again. Sorry Sam Darnold, you are a stooge.

After two days of testing, exams revealed that #Panthers QB Sam Darnold has a fractured scapula, sources say. The right shoulder injury will most likely lead to Darnold missing several weeks. PJ Walker, his backup, will step in.

Despite not playing last week due to an ankle injury, Kyler Murray remains on this list with controversy. We had a split decision between Murray and Aaron Rodgers that resulted in a coin flip that Murray won. All bow in the presence of a king for Kyler Murray.

There’s a reason Kliff Kingsbury & Kyler Murray are leading contenders for Coach of the Year & MVP.

They came to AZ after the 2018 season to revive the team’s offense.

Below is where Cards offense finished 2018 vs where it ranks in 2021 (thru 9 games): pic.twitter.com/y6qKsQ6jhF

Tom Brady also did not play last week. But no one came and ripped his spot from the throne. Tom Brady is having one of his best seasons of his career at 44. All bow in the presence of a king for Tom Brady.

As we reach the half-way point of the NFL season, here are your offensive leaders?

Will Tom Brady finish the season as the QB1 at 44 years old?? pic.twitter.com/WaefYAaCzp

Lamar Jackson has three comebacks of double digits points this season and has carried the Ravens to a 6-2 record. It’s simple, Lamar Jackson is scary good. All bow in the presence of a king for Lamar Jackson.

Highest passing grade from a clean pocket this season