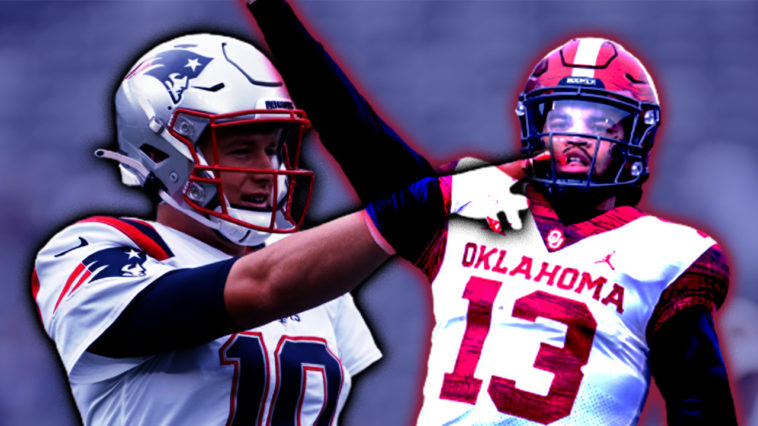 Gambling is hard. There’s a reason casinos continue to pop up, and that Las Vegas continues to grow. Most people, do not win in gambling. Well, I try to not be one of those people.I finally had a winning week in both college football and the NFL.  So we are back at it just taking money away from the casino.

Cincinatti has been struggling to blow teams out. Tulsa, Tulane, and Navy. Frankly, they just haven’t been great as of late and that could be from the pressure of trying to go undefeated.

Outside of Georgia and Alabama I think that Ohio State might be the best team in the country.

Ole Miss and Texas A&M to me are even teams. I think the line might be a point or two too high.

Oklahoma is simply due for a game where they look dominant and blow a team out. And the committe ranking them at number 8 might have really pissed them off to blow out Baylor.

Michigan has been damn good this season other then one half of football against Michigan State. And the commitee confirmed that by putting them ahead of Michigan State.

Coming off a impressive win the Jaguars defense and whole team has improved week to week under Urban Meyer.

The way Bill Belichick has the Patriots clicking at the moment has me backing them until they falter.

I have a theory about cities that win championships. It carries on to every team. The Braves won the World Series and the Falcons now sit in at the last spot in the NFC wild card playoffs.

The NFC Offensive Player of the Week preps for #ATLvsDAL ?? pic.twitter.com/ujG91ru5C7

I’ll wait to bet on the Lions until Jared Goff wins a game without Sean McVay.

Las Vegas is begging us to take the Broncos here. Take the Eagles.