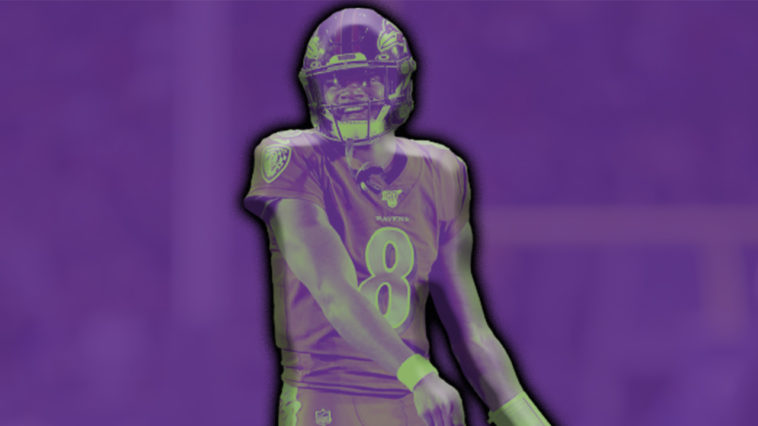 But Here’s the thing with our weekly NFL quarterback power rankings I put my quarterbacks in to real estate tiers. Gary, Indiana is the worst, you do not want to live there. And New York City Penthouse being the best. After week 9 we had one of the most topsy turby weeks in our QB power rankings history. Click Here is last week’s rankings.

Tyrod Taylor with the dumbest play in NFL history ?????pic.twitter.com/gmey2As0LA

Id like to point out that this Big Ben graphic is literaly from 2012 and dosent include the last 9 YEARS of his injurys #beast #SaluteToService pic.twitter.com/VVvmPH6AGP

24 Whatever the New York Jets are throwing out there

The highest-graded QB in Week 9

Now that Russell Wilson has been cleared to play, there’s one more clearance needed Saturday to make this happen Sunday: pic.twitter.com/3siCxciIRx

During a Florida high school playoff game in 2013, Lamar Jackson and Dalvin Cook combined for more than 700 total yards and eight touchdowns.