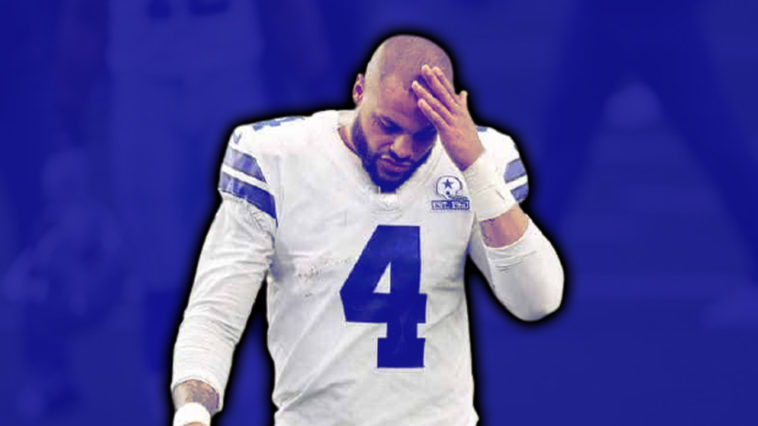 Week 9 NFL Sunday is officially in the books. The end of NFL Sunday is always bitter sweet. In a interesting way, I can literally watch 11293 hours straight of NFL football. But alas, week 9 is in the books and we have 11 more Sundays to go. Here are the 3 biggest story lines from week 9 NFL Sunday and to get a full recap of all the games listen to the Just Talk Podcast. For more NFL podcasts as well, visit our Sports On Tap Podcast page.

Josh Allen has intercepted, sacked and recovered a fumble from Josh Allen today.

The Titans went to SOFI stadium and strangled the Rams offense. Matt Stafford had two bad turnovers which directly led to 14 points for the Tennessee Titans. And the Titans dominated this game from start to finish and did all this without Derrick Henry. The Titans sit currently as the number 1 overall seed in the AFC playoffs and if they can continue to rack up some wins until King Henry is back that will be some bad news for the rest of the AFC.

"Oof, the Titans have to go on the road to face a loaded Rams defense without Derrick Henry."@Titans: pic.twitter.com/Q1nH550crc

What happened to the Cowboys? Dak Prescott came back and the Cowboys not only lost to the Denver Broncos but were dominated in every aspect of the game. The final score did not do enough justice. The Cowboys were down 30-0 heading into the 4th quarter and ended up losing the game 30-16.

Dak Prescott was just 5/14 in the first half (35.7%), the worst first-half completion percentage of his career.

Cowboys trail Broncos, 16-0, at the half. pic.twitter.com/bGRB25UZDu