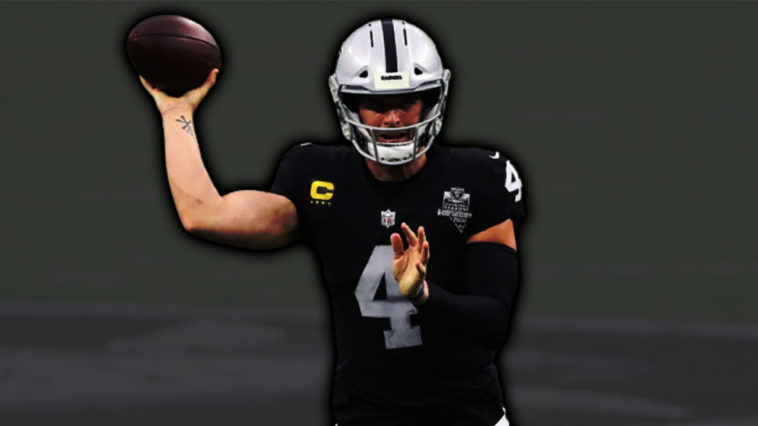 Before this week’s NFL Quarterback power rankings I want to mention. Aaron Rodgers is out because of COVID, and it turns out he was not vaccinated despite everyone thinking he was. What Aaron Rodgers did was selfish. And that’s the reason he has only one Super Bowl. Rodgers has been a selfish person his whole career, and this selfish move will probably cost the Packers homefield advantage throughout the playoffs which in result will end up with another season losing in the NFC championship game.