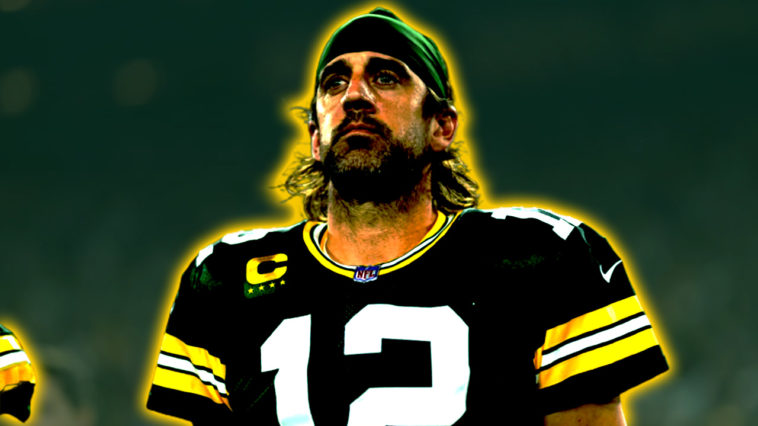 Jared Goff has been absolutely awful. The dude still has not one a game without Sean McVay. He looks bad, his teammates seem to not have any confidence in him and his coaching staff doesn’t seem in love. Sorry Jared Goff you are a stooge!

Trevor Lawrence before and after the draft pic.twitter.com/rVWF6qefEa

Davis Mills didn’t ask to be here. He was thrusted into the starting position. But here he is, and he’s awful. Sorry Davis Mills you are a stooge!

Well after this podcast came out and this article and list was already chosen, Aaron Rodgers was announced to miss time with COVID-19 after testing postive despite saying he was vaccinated. Well, turns out he wasn’t vaccinated and this might cost his team the number 1 seed. But congratulations Aaron Rodgers you are a king.

Aaron Rodgers was asked in late August if he’s vaccinated and this was his answer: pic.twitter.com/jvNPzPJZMF

Another discussion here between him and Tom Brady and Stafford gets the nod because of the win in the head to head matchup. Congratulations Matt Stafford you are a king.

If AJ Green turns around and actually tries catching the football, the Carindals would be undefeated. So congratulations Kyler Murray you are a king.