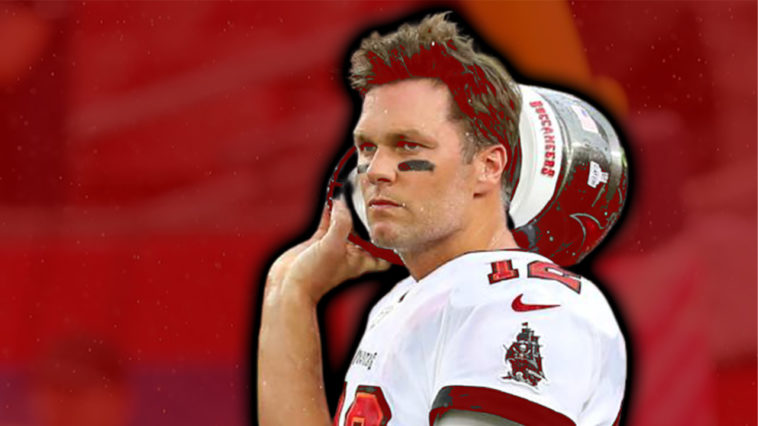 Charles Woodson says on FOX he thinks Jared Goff is “one and done” in Detroit.

Glad the football world is realizing Carson Wentz was never washed, he was just in an unnecessarily toxic situation. #Colts #Eagles pic.twitter.com/hEa0chBqiF

— Leads NFL with 9 INTs (tied with Zach Wilson)
— Six straight games with a pick (longest of career)
— 16 INTs in 16 games
— 2 turnovers today
— Down 27-0 at halftime to Titans pic.twitter.com/twecOqIUW3