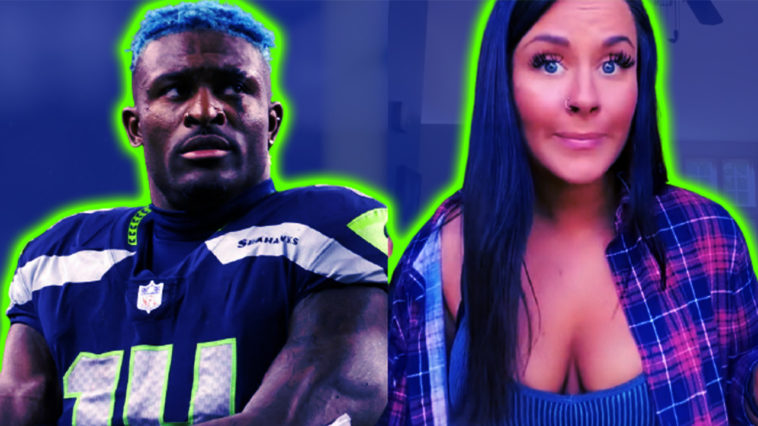 OnlyFans model Tori Lynn is not happy with Seahawks star DK Metcalf. In a series of videos she posted that were captured and shared by @egotasticsports, the OnlyFans star ripped the Seahawks receiver for having her drive to his place in Seattle, 5 hours away, only to later tell her to turn around.

Why was she so upset that he told her to turn around?! Well it’s because he was too busy having a foursome and there was definitely no room for a 5th… 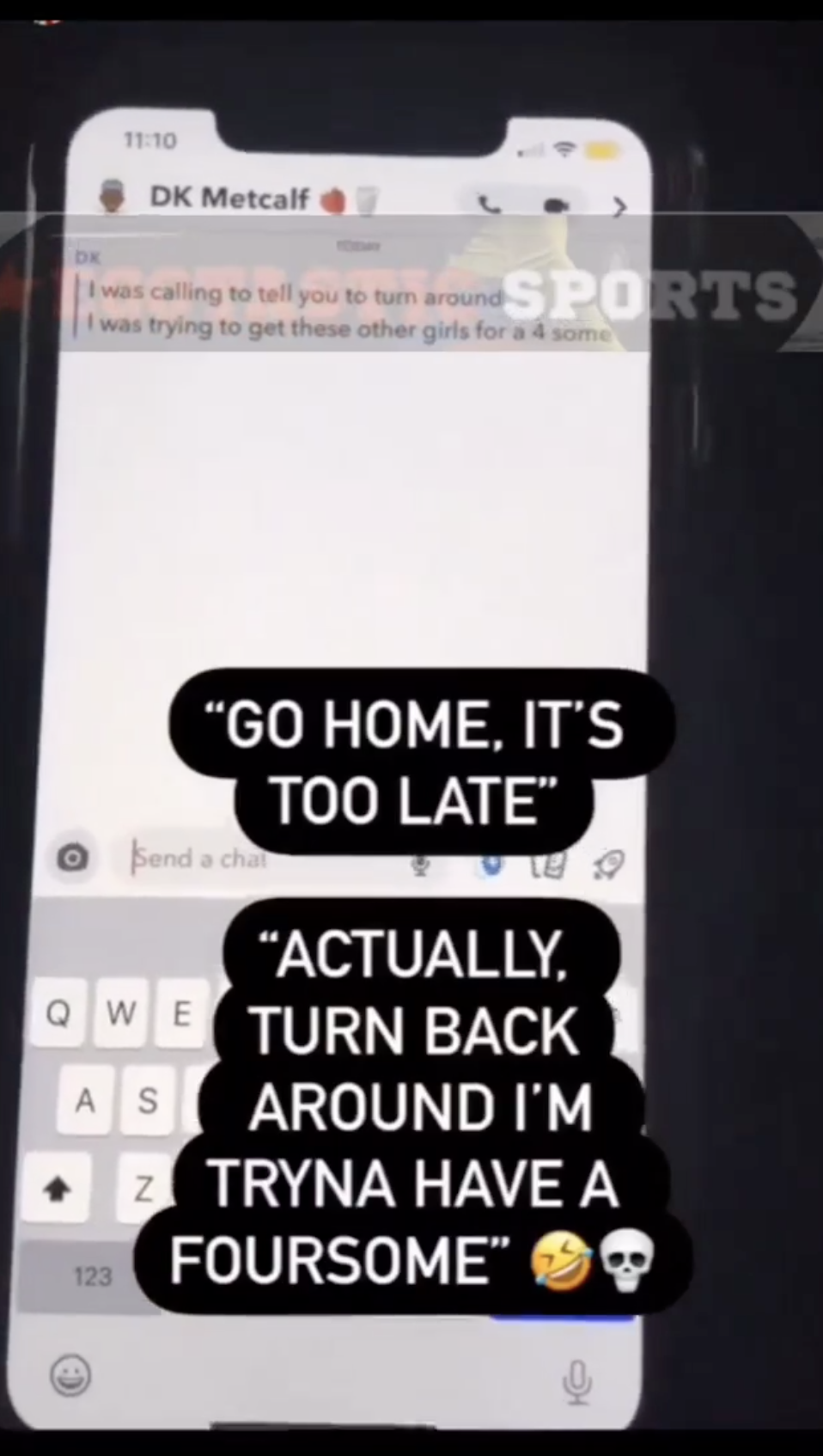 In a series of videos posted to social media and downloaded by Egotastic Sports, Tori Lynn explains how the Seahawks wide receiver, whom she has visited a time or two, recently summoned her to his place for a little quality time.

Tori Lynn comes off as thinking her and DK are more than just a random hookup. That maybe this would lead to tickets in the girlfriend section of Lumen Field. Unfortunately, for Tori, it looks like DK was just have some fun… Can you blame a 24 year old superstar in the NFL?! What did she think was really happening?! You have an OnlyFans….

While I personally don’t see this as much of a big deal, I do think that this isn’t the storylines we need out there during an awful 2-5 Seahawks season. Do you DK, but try to pick some girls that won’t put you on blast, maybe work on who you talking to, don’t get Russell Wilson mad at you (wink wink).