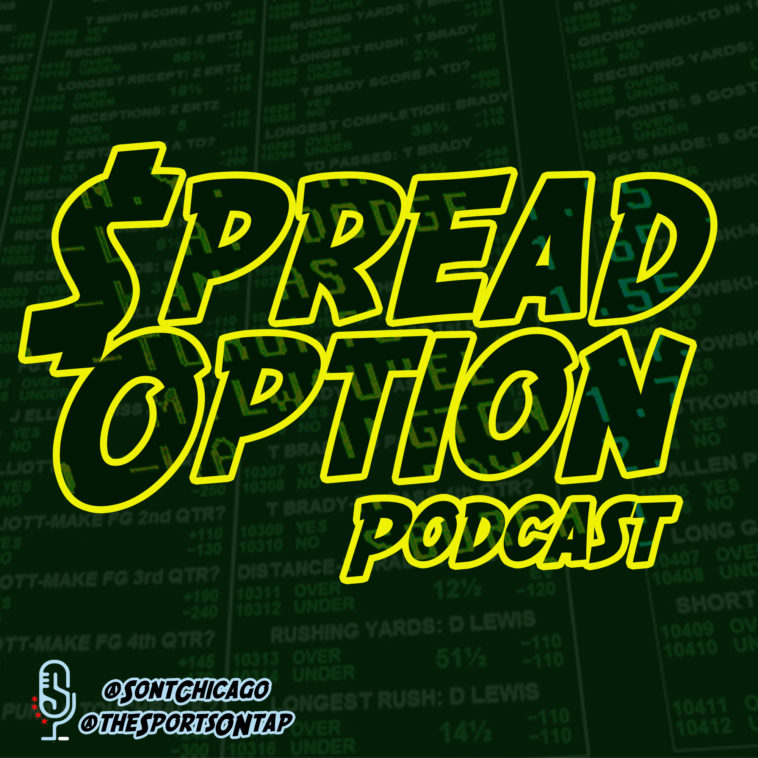 It was a wild week, yet again, in College Football in Week 7 and the guys survived. Both came away with winning records and both had their locks fall short. On to the next as they say and that’s why we’ve got a combined 58 plays from our hosts B-Frank and B-Fox in Week 8. There are no ranked vs ranked games this week so the guys highlighted three big games they both picked with Oklahoma State-Iowa State, Oregon-UCLA, and USC-Notre Dame. Diving into the cards we see a few changes in strategy and some picks that the guys just can’t seem to quit. B-Fox comes in with a big lock while B-Frank tries to follow after his co-host and find some success out West.