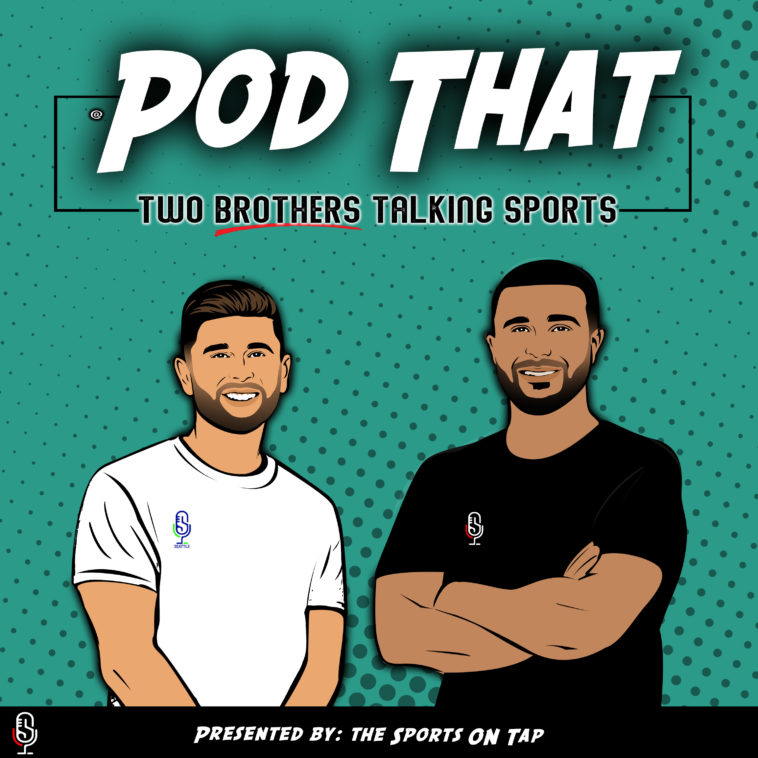 The NBA season is upon us. And we enter the 2021-2022 NBA season with a ton of anticipation and excitement. Storyline galore will entertain us during this season. Big storylines include; Will the Lakers work as the oldest team in the league and how will Russell Westbrook mesh with LeBron James and Anthony Davis? Can the Warriors return to being contenders if Klay Thompson comes up healthy? And will Giannis and the Bucks repeat as NBA champions? With every NBA season comes questions marks. And the biggest question for each team is how will they fare over the season? So the Jarjour Brothers of Pod That  went team by team and broke down the over/under win total of each team. They also included a lock for their favorite over/under from each of the two conferences. Here are the team totals brought to you by BetUs and the Jarjour brother’s picks.