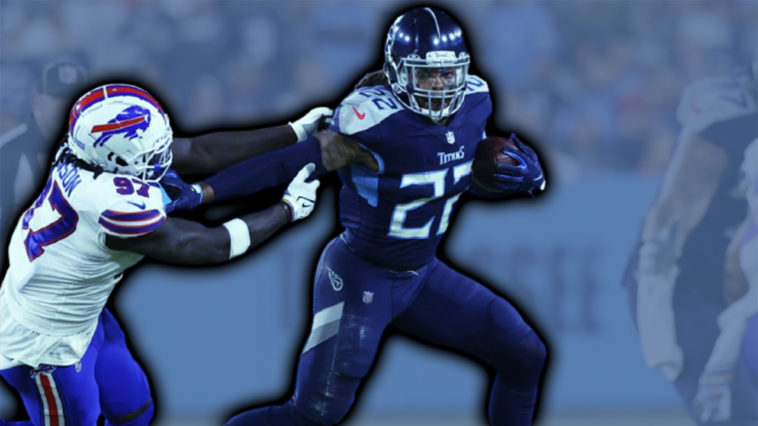 Gambling is hard. There’s a reason casinos continue to pop up, and that Las Vegas continues to grow. Most people, do not win in gambling. Well, I try to not be one of those people. But last week my picks against the spread basically just broke my bank. We ended up going 2-3 in college football and ended up going 2-3in the NFL. So we are back at it. It’s been a rough few weeks in the NFL and had an another rough college week.

Penn State is going to come in this game pissed that they had to play their backup QB in Iowa and are going to roll through Illinois.

Let down spot for Purdue. They just beat number 2 Iowa in their biggest win in years, I expect a bit of a let down here.

Wake Forest is simply receiving like 90% of the bets here and the line hasn’t moved. That tells me to go bet on Army.

LSU has little to play for, and some weird ass stories are coming out following the separation with Coach O. So give me Ole Miss.

With regards to Orgeron's personal life bleeding into his coaching life, sources also tell @WBRZ that there were multiple practices where "girlfriends" would be in attendance at prax and would "interfere". To the degree of children of the women taking part in drills with team.

Alabama is going to play like a pissed off team for the rest of the season. I expect them to just pile on here and run up the score in Tennessee.

The Giants have been a team that has been sneaky in sticking around this season. Carolina is banged up and when Sam Darnold doesn’t have a great offensive line he tends to play erratic.

This feels like such a square play here. Cincinnati has a top 10 defense and they have been outstanding this year. But I feel like Baltimore is just rolling right now and ready to make another statement.

Well, ok there is no reason to bet this other than it feels like a college football game line. Houston has won a game this season, and they played New England tough. This game sure could turn into a blow out but I am going to hold my 18 points and hope for the best.

Bill Belichick against a rookie quarterback is a recipe for success. So let’s have some success here.

Kansas City’s defense is too bad to control Derrick Henry. And this game being played at Tennessee this line indicates that the Chiefs would be 10.5 favorites at home. That’s crazy talk.

Most rushing yards in the NFL