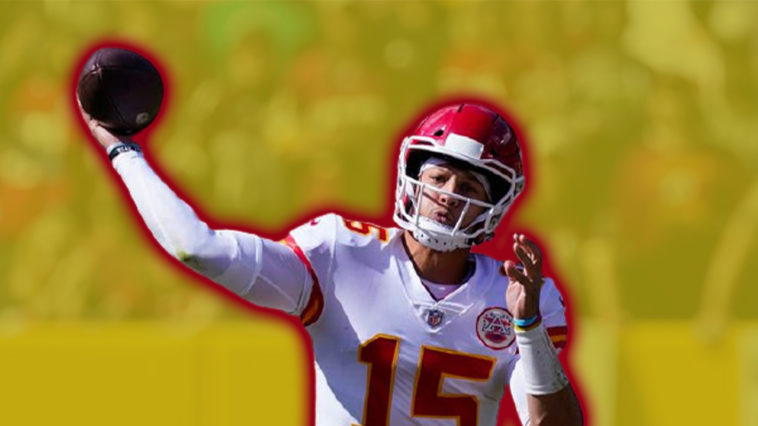 Trevor Lawrence vs the Dolphins:

Dak Prescott is currently on pace for:

While completing 73% of his passes at 8.4 Y/A pic.twitter.com/bkN8PKqPKc

With today's victory, Lamar Jackson now has 35 wins as a starter. @brgridiron

That's the most for an NFL player before age 25 in history ??